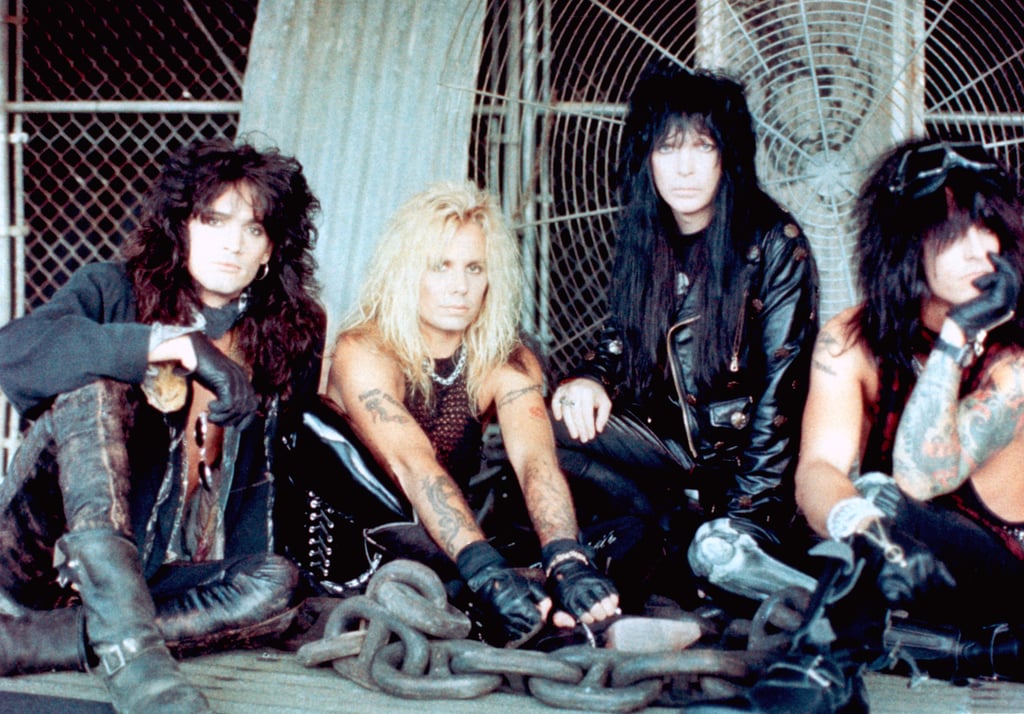 Recognised for its outrageous stories, Mötley Crüe has never been known for having a squeaky clean image, and it has MTV to thank for its gritty metal glam front. Just as the network was kicking off in the '80s, so was the band, which used the medium of television to pair downright terrifying visuals with its hard rock hits. As the group gets a musical biopic treatment with Netflix's The Dirt, we're going to see a ton of throwback imagery to its controversial music videos full of big hair, tight pants, and the occasional allusion to the occult. Here are the group's most notorious music videos, ranging from the nonsensical "Home Sweet Home" to the demonic "Looks That Kill."