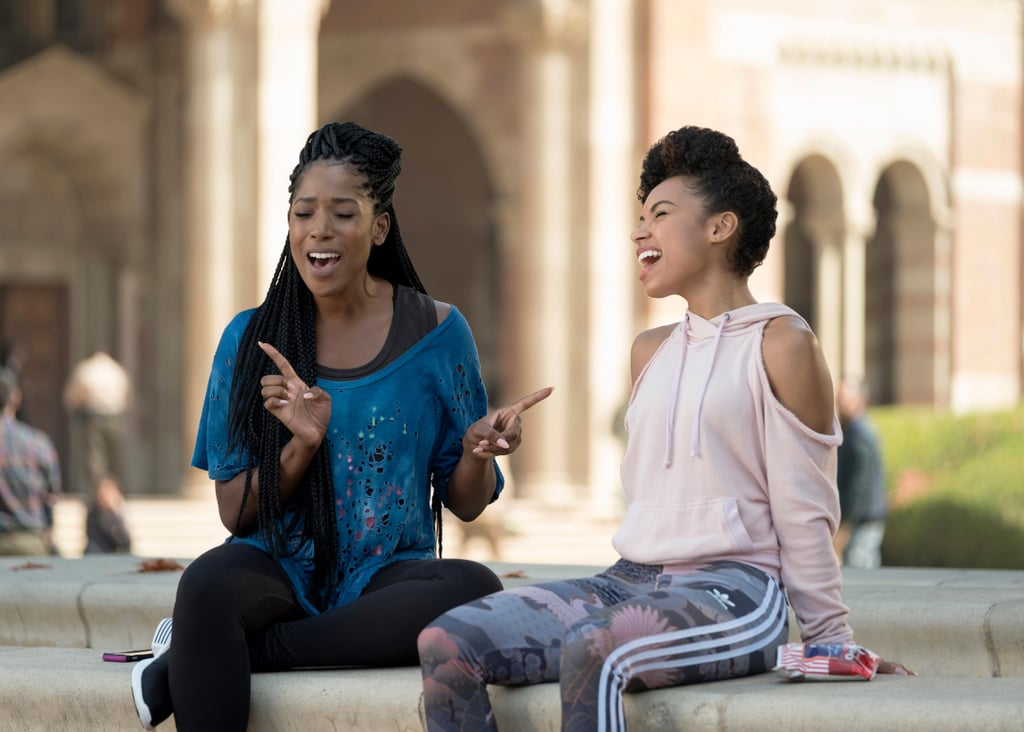 11 Netflix Originals You Should Be Watching in 2018

Netflix is the home of binge-watching TV and lounging on the couch for days watching your favourite romantic comedies. The streaming site really does have it all, but the best thing it has to offer are original shows.

From the moment it began dropping original TV series, we were hooked. We've loved everything from Grace and Frankie to Making a Murderer and beyond. There have been so many shows over the years that we can barely keep them straight. Plus, they leave you wanting more — we're looking at you, The Crown!

Since there are so many shows we'd like to watch — new and old — we thought we'd round up the best of the best from Netflix in 2018. Whether it's a new series like Queer Eye that you shouldn't be missing or a new season of 13 Reasons Why, there is a lot to be tuning in for.

Take a look at the best new shows and new seasons of Netflix original series ahead, and get ready to binge!

Related:
No Offense, but These Are the Best Movies on Netflix Right Now
Previous Next Start Slideshow
NetflixNetflix RoundupTV
Around The Web

Netflix
Ginny & Georgia Season 2 Isn't Official Yet, but It Seems Like a Pretty Safe Bet
by Amanda Prahl 17 hours ago