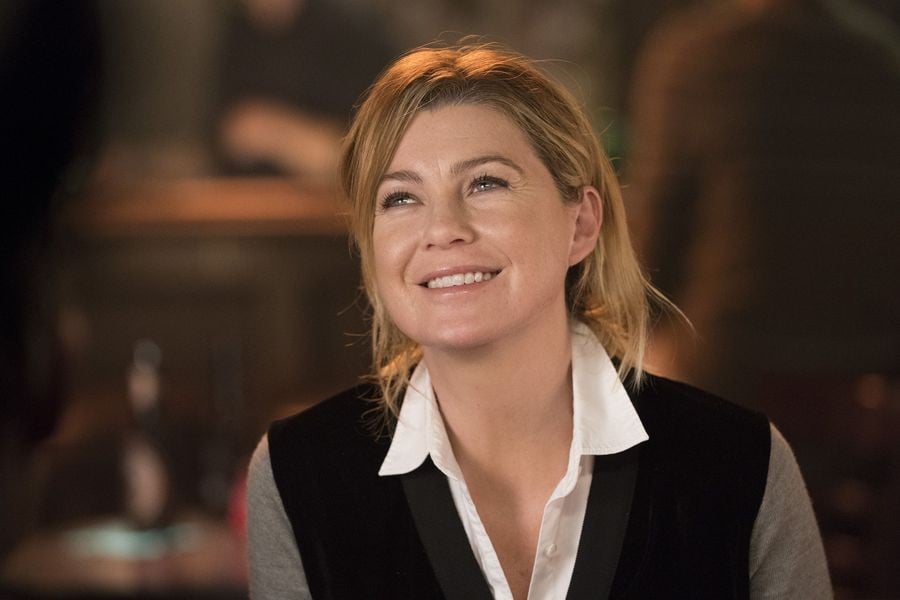 14 Songs From Grey's Anatomy Season 14 That Broke Our Hearts, Then Healed Them

Besides shattering hearts everywhere with deaths and breakups, Grey's Anatomy is also known for its emotional songs. It's hard to forget how Snow Patrol's bittersweet "Chasing Cars" plays when Izzie curls up next to a lifeless Denny Duquette, or when Ingrid Michaelson's sorrowful "Keep Breathing" strums while Meredith cuts off Cristina's wedding dress.

While still working with smaller artists like Sleeping at Last, the music editors have expanded beyond the drama's indie rock tracks in season 14's soundtrack, venturing into pop with song selections like Kesha's ballad "Praying" and Kelly Clarkson's pop hit "Love So Soft." Given its mix of levity and drama, you'll find a song that fits whatever mood you're in, whether you need a good laugh or cry. Get your earbuds ready, we've compiled a list of the very best music from this season of Grey's!

Chloe X Halle
Chloe x Halle Dropped the "Ungodly Hour" Music Video, and Truly, We Have Been Blessed
by Mekishana Pierre 23 hours ago