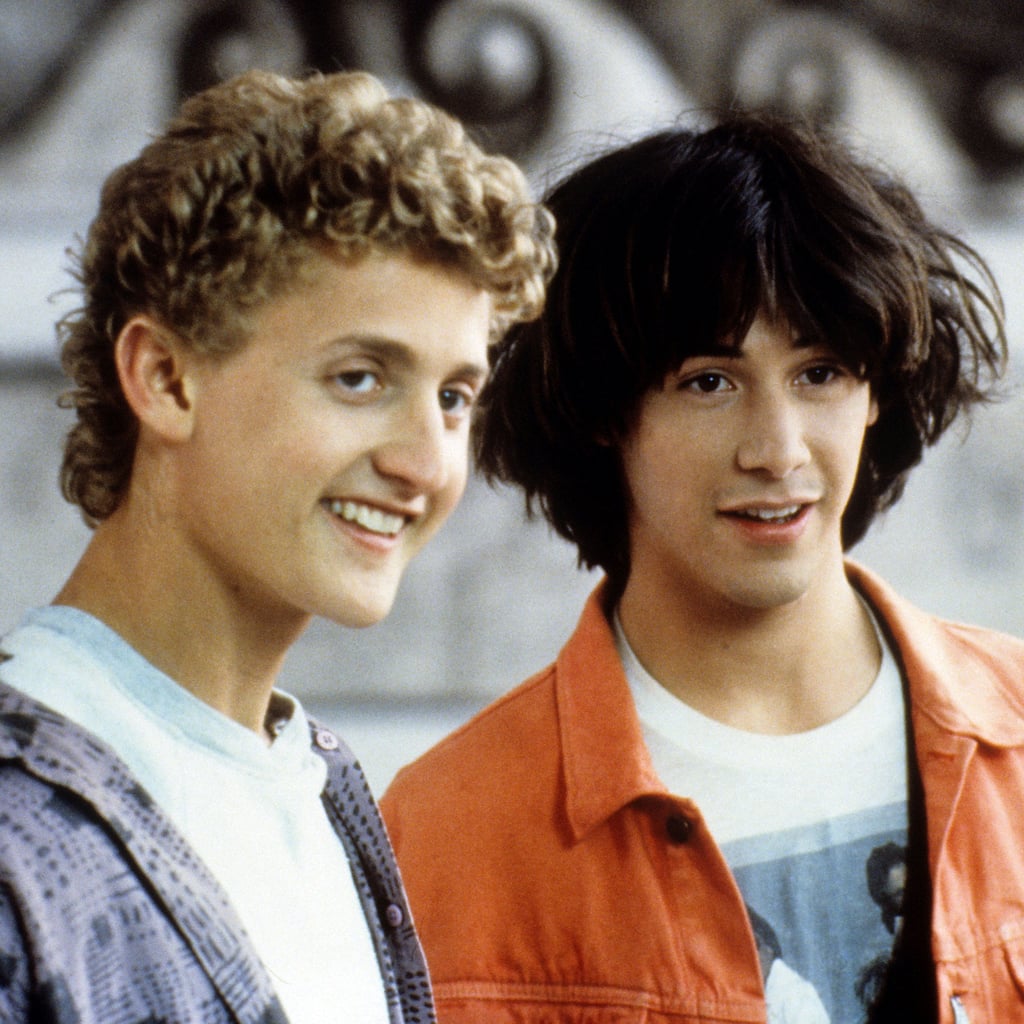 A New Bill & Ted Movie Is Happening, Which Is Fine Since Keanu Reeves Doesn't Age

A new Bill & Ted movie in the works? Excellent. According to The Hollywood Reporter, original stars Keanu Reeves and Alex Winter will star in the film, which is being promoted at Cannes under the working title Bill & Ted Face the Music.

While Reeves seemingly refuses to age, his character won't be a teenager in the new installment of the nostalgic '80s franchise; the upcoming film will follow Bill and Ted as they struggle to create the perfect song despite reaching middle age, eventually time-traveling to find inspiration for their music.

Read more about the excellent adventure soon to come from your favorite time-hopping slackers, then revisit your other favorite '80s movies to feel a serious rush of nostalgia.

Previous Next Start Slideshow
The '80sNostalgiaMoviesKeanu Reeves
Around The Web