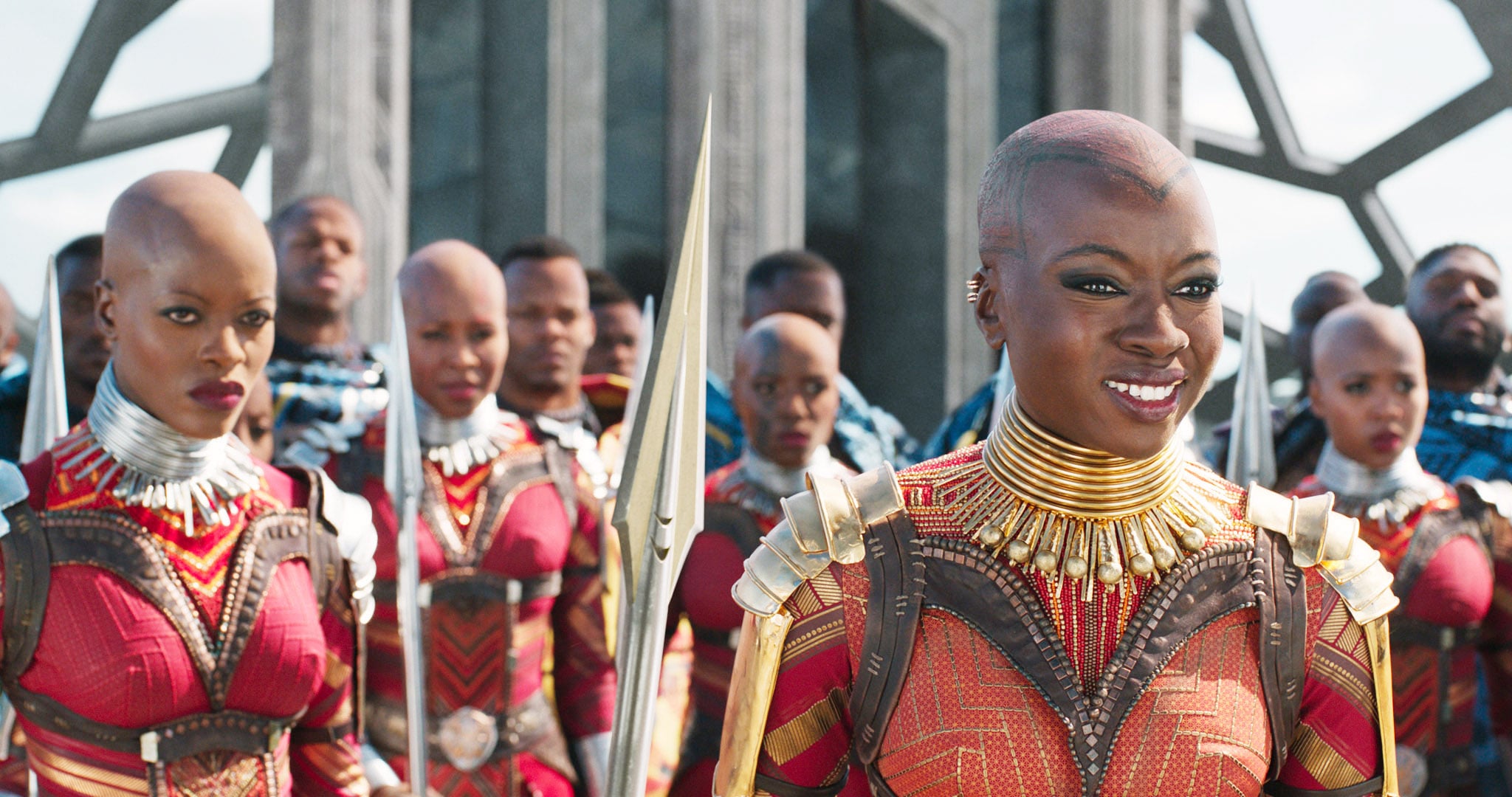 King T'Challa might have had the power of the Black Panther stripped away a few times, but the power of the film itself is proving unstoppable. After spending 35 years under a strict cinema ban, Saudi Arabia recently chose to hold a public screening of Black Panther at AMC's first Saudi site in Riyadh's King Abdullah Financial District. It's the first commercial film to be granted such a privilege since the cinema ban was lifted in December.

Marvel's latest film has already been hailed as a groundbreaking achievement in both diversity and storytelling for the superhero genre, which makes it even more exciting that the country decided on screening it. Although movie theatres have existed in Saudi Arabia for decades, they were closed in the early '80s due to the country's strict adherence to conservative forms of Islam. Now it seems they're easing back into the practice with Black Panther, even though the screening was limited to around 500 people (the even itself functioned as more of a gala).

Fortunately AMC says widespread screenings of the film will begin soon, likely starting in May. There was no segregation at the gala screening, and when the theatres open to the public men and women will be able to decide for themselves on their viewing experience — mixed, men-only, or women-only screenings. This is another progressive step forward for the country, since Saudi government has enforced laws banning co-mingling between unrelated men and women.

In the meantime, we can only assume that Black Panther will continue to shatter box offices and cultural barriers everywhere. After all, it's still going strong over two months after its release date — nothing can stand in its way.