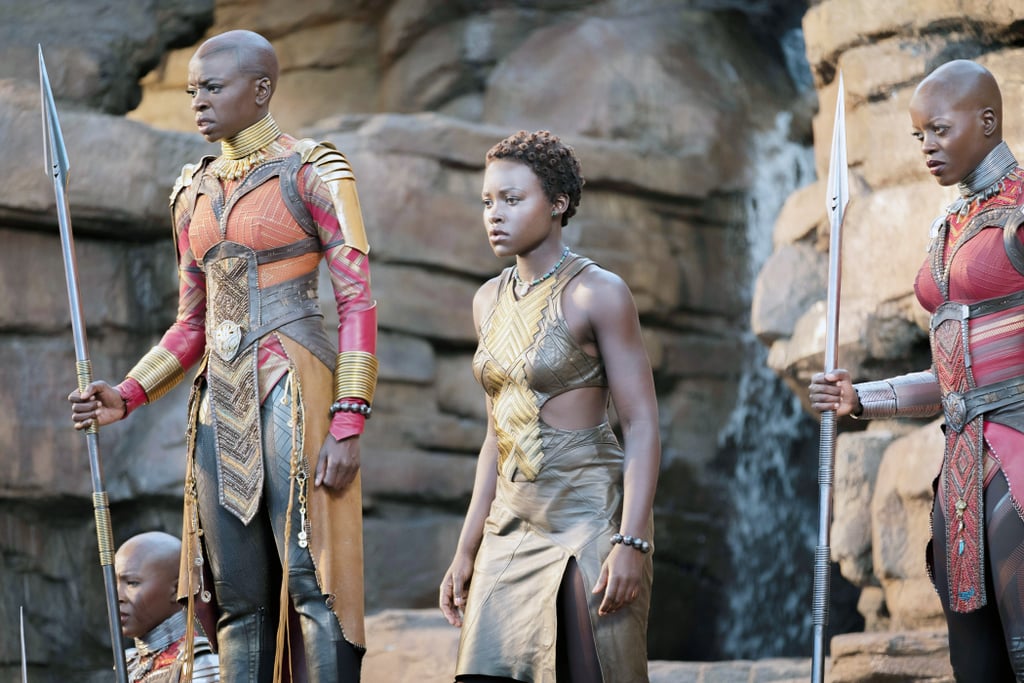 If you thought Chadwick Boseman was sick of people asking him to throw up the "Wakanda forever" sign just a few months after Black Panther's release, well, we have some news: Wakanda fans are not going anywhere. Let's take it back to February, when Marvel's highly anticipated film hit theatres, the star-studded cast was the definition of friendship goals, and fans were putting together incredible ensembles even then to support the release.

Becoming the highest-grossing superhero movie of all time and shattering a 21-year box office record can be quantified by the billion dollars it made worldwide, but the impact of the movie and what it means to the black community is immeasurable. As the first superhero film with a nearly all-black cast, the Ryan Coogler-directed film was as historic as it was humourous.

With a cast that embraced natural hairstyles and superheroes who represented African cultures and traditions in a way we've never seen before on the big screen, Wakanda proved to be more than just a fictional country — it was a movement. So, grab your friends, suit up in vibranium, and read on to check out all the Black Panther Halloween inspiration you need this year.