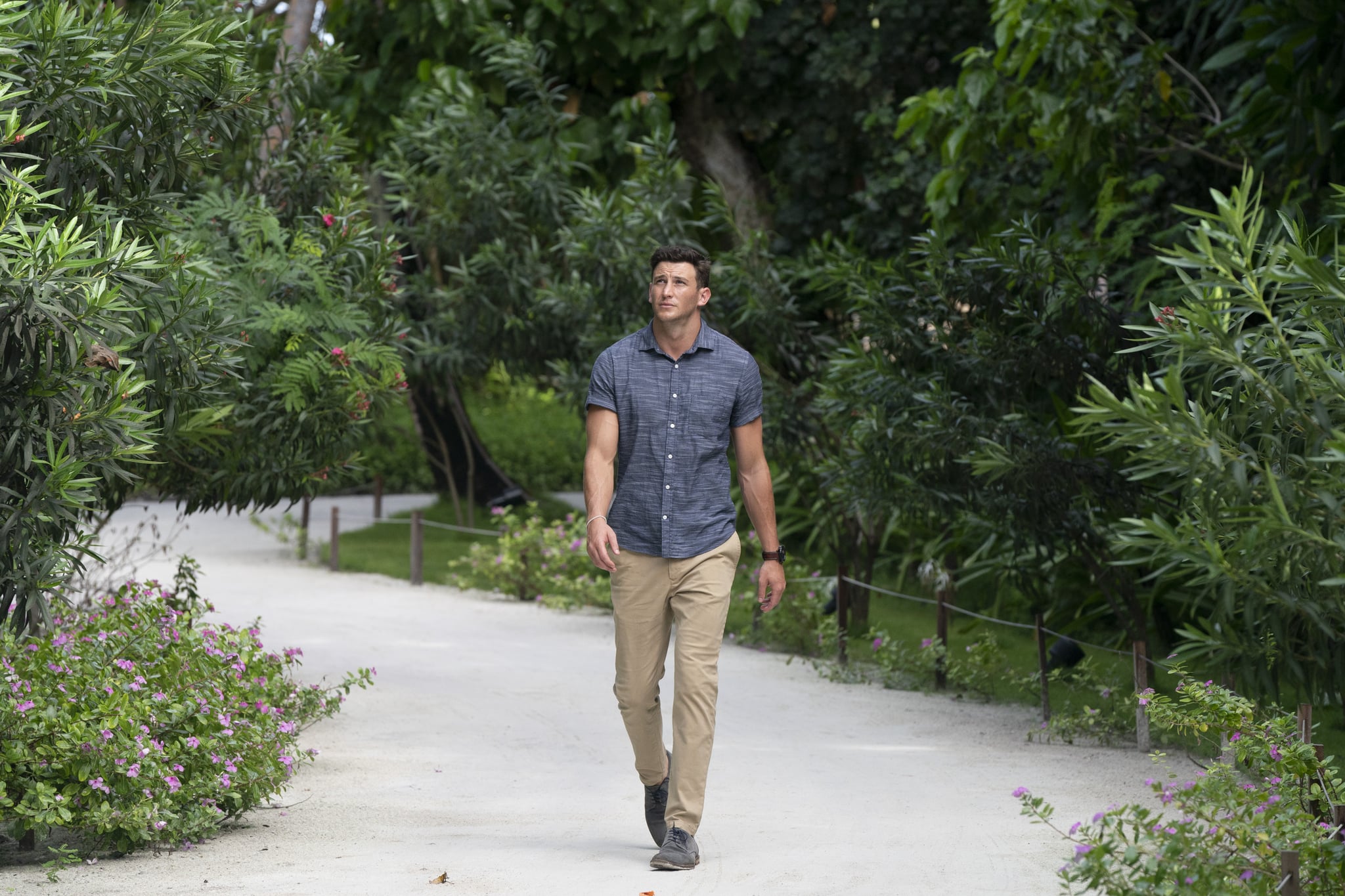 Well, The Bachelorette finale has come and gone, and we have a newly-engaged couple to root for. Although we're happy that Becca Kufrin found love, the emotional goodbye with Blake Hortsmann had us all damn near tears. Despite loving one another, Becca just had stronger feelings for another man. Now, we're not sure if it's too soon, but . . . Blake, are you still single?

Understandably so, Blake still looked very sad about his breakup with Becca on the live finale. When Chris Harrison asked if he still loved Becca, Blake expressed that it was a difficult question to answer. After all, the man just had to re-watch what was probably one of the toughest days of his life. If you ask us, it sounds like Blake isn't in the place just yet to dive into another relationship. It sounds like he's single!

Blake was the front runner for a huge portion, if not the entire, season. He was given the first-one-on-one date and Becca even admitted that she had loved him for quite some time. In fact, things seemed almost too perfect between the two. As we all know, you can't help how you feel and Becca had to follow her heart, as cliché as it sounds.

It's only a matter of time until a guy as handsome and sensitive as Blake find his forever, and he won't have to "go through all this alone" for long.