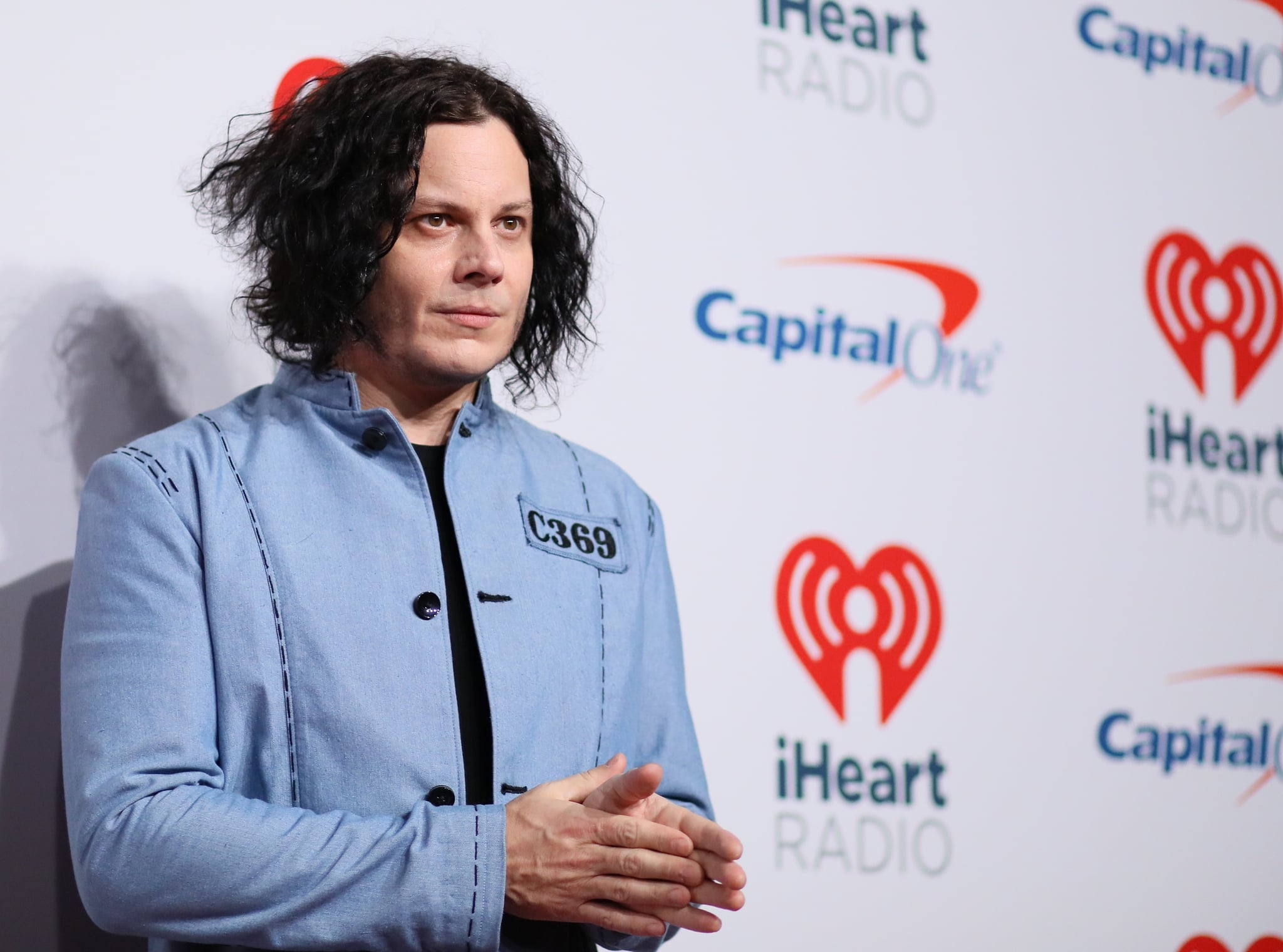 It's hard to imagine Jackson Maine being played by anyone other than Bradley Cooper. And yet, the battered lead of 2018's A Star Is Born could have very easily been portrayed by an entirely different person. Apart from the initial, and well-reported, back-and-forth on who would direct and star in the remake, it was recently revealed that Cooper had Jack White in mind to portray Maine.

Before Lady Gaga was officially attached to the project, Cooper was interested in casting a real-life musician. "I saw this other person that I wanted to do this, who is an actual musician," he told Variety. "But [the studio] wouldn't make the movie with him." The publication later learned the musician in mind was the former White Stripes singer and guitarist. 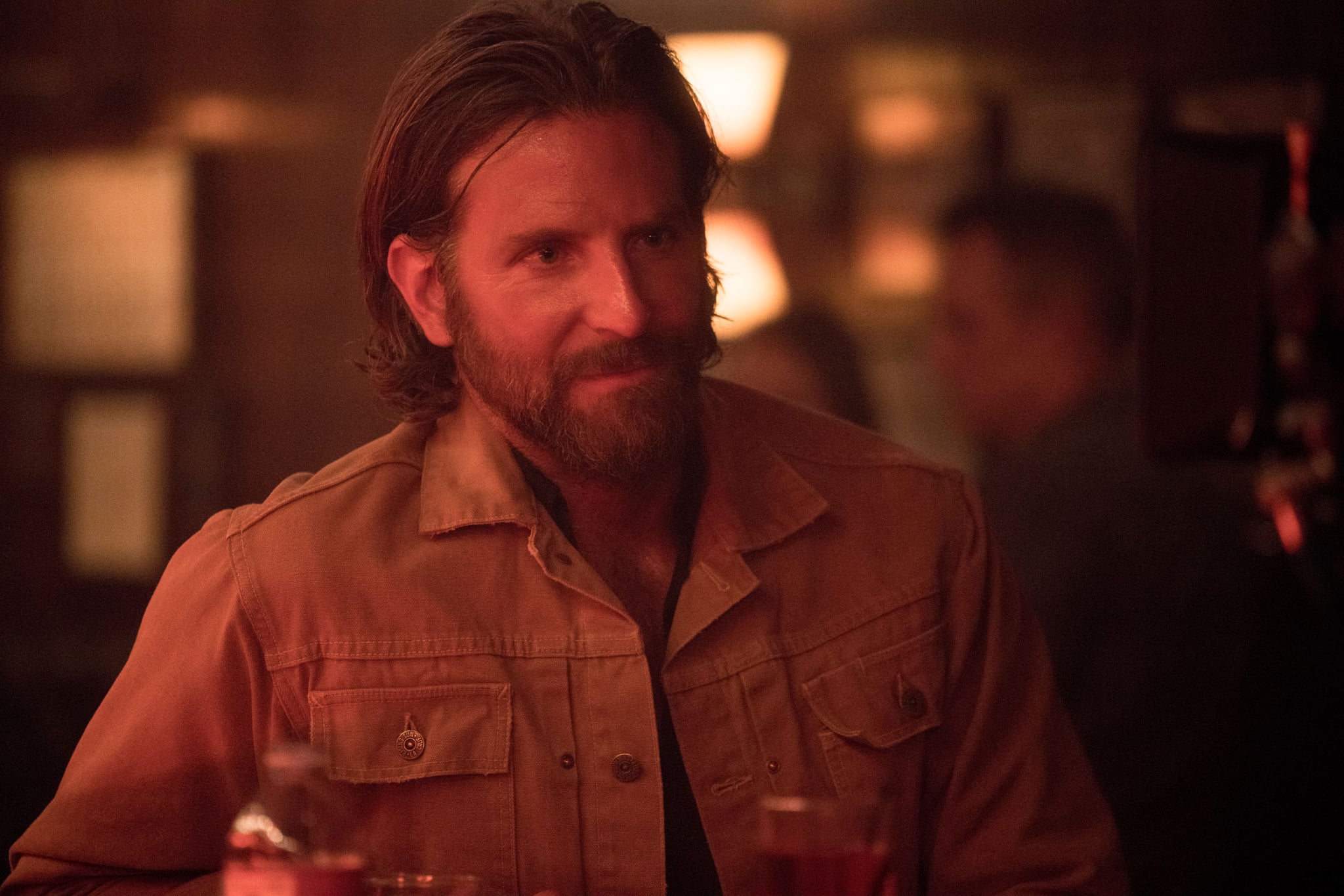 Though Cooper would go on to deliver an impassioned performance, in his defence, White wasn't an entirely out-there casting idea. In fact, he previously acted in the 2007 comedy Walk Hard: The Dewey Cox Story, and 2003's Cold Mountain, which was nominated for seven Oscars, including for best picture. That being said, we're still glad things turned out the way the day — if not, we would have never gotten to see Cooper and Gaga's incredible chemistry unfold before our very eyes.