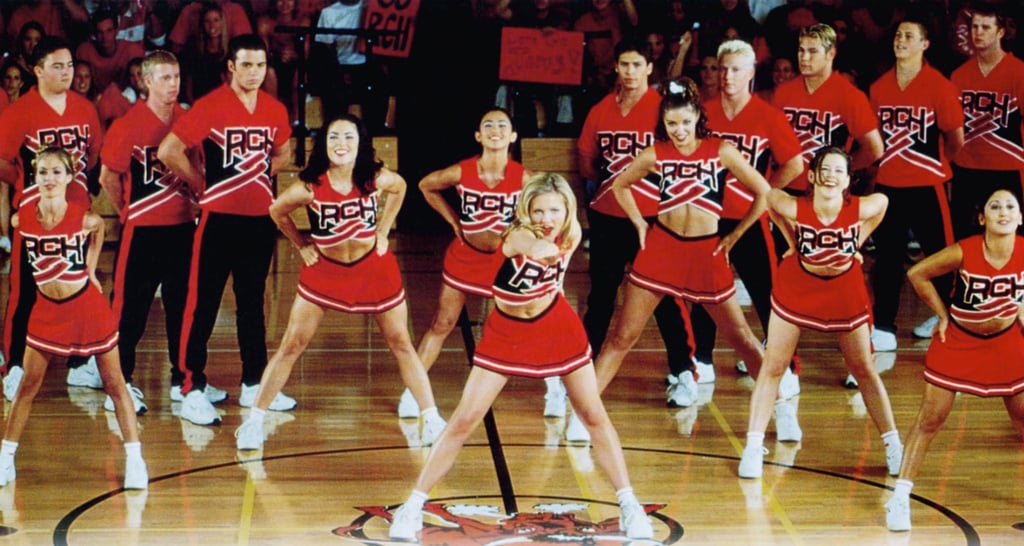 18 Years Later, Catch Up With the Cast of Bring It On

It's one of the most popular and quotable teen movies of all time: Bring It On. Not only was it part of a truly generation-defining set of teen comedies in the early 2000s, but it also spawned a long-running series of sequels and spinoffs that just kept going. (And it's still going as recently as 2017's Bring It On: Worldwide Cheersmack.) The movie even got a shout-out in Ariana Grande's "Thank U, Next" music video!

We know you can probably quote all of the movie's most memorable lines, but how much do you know about the actors' careers after Bring It On? Some of the stars went on to prolific careers and have become bona fide icons, while others have faded into the background of showbiz. Read on to see what your favourite stars are up to these days!

Previous Next Start Slideshow
NetflixBring It OnNostalgiaMovies
Around The Web 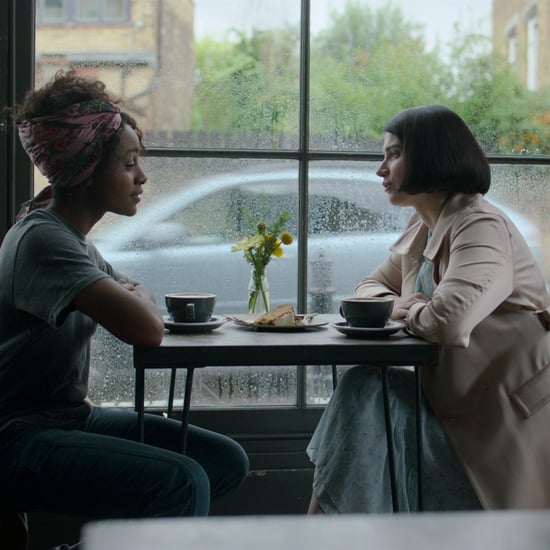