Ready Player One exploded into theatres at the end of March, and brought with it a tidal wave of nostalgia. In addition to a soundtrack filled with sing-along ready '80s tunes, Steven Spielberg's sci-fi action-adventure film packs in every pop culture reference it possibly can. In between brief appearances from King Kong, the Iron Giant, and Jurassic Park's T-Rex (to name just a few), there's one reference to a character from the 1984 in particular that might have left you scratching your head: Buckaroo Banzai.

During one scene about halfway through the film, Wade (Tye Sheridan) has plans to head to a dance club in the OASIS as his Parzival avatar to meet up with Art3mis (Olivia Cooke). In order to properly impress her, he goes through a series of iconic '80s movie character costumes until he finally settles on the rumpled suit and tie combo of Buckaroo Banzai, a character from the sci-fi adventure comedy The Adventures of Buckaroo Banzai Across the 8th Dimension! As far as '80s characters go, Buckaroo Banzai isn't exactly as well-known as Freddy Krueger, for example (who also pops up in the movie FYI), but it's precisely for this reason that Art3mis is so impressed. 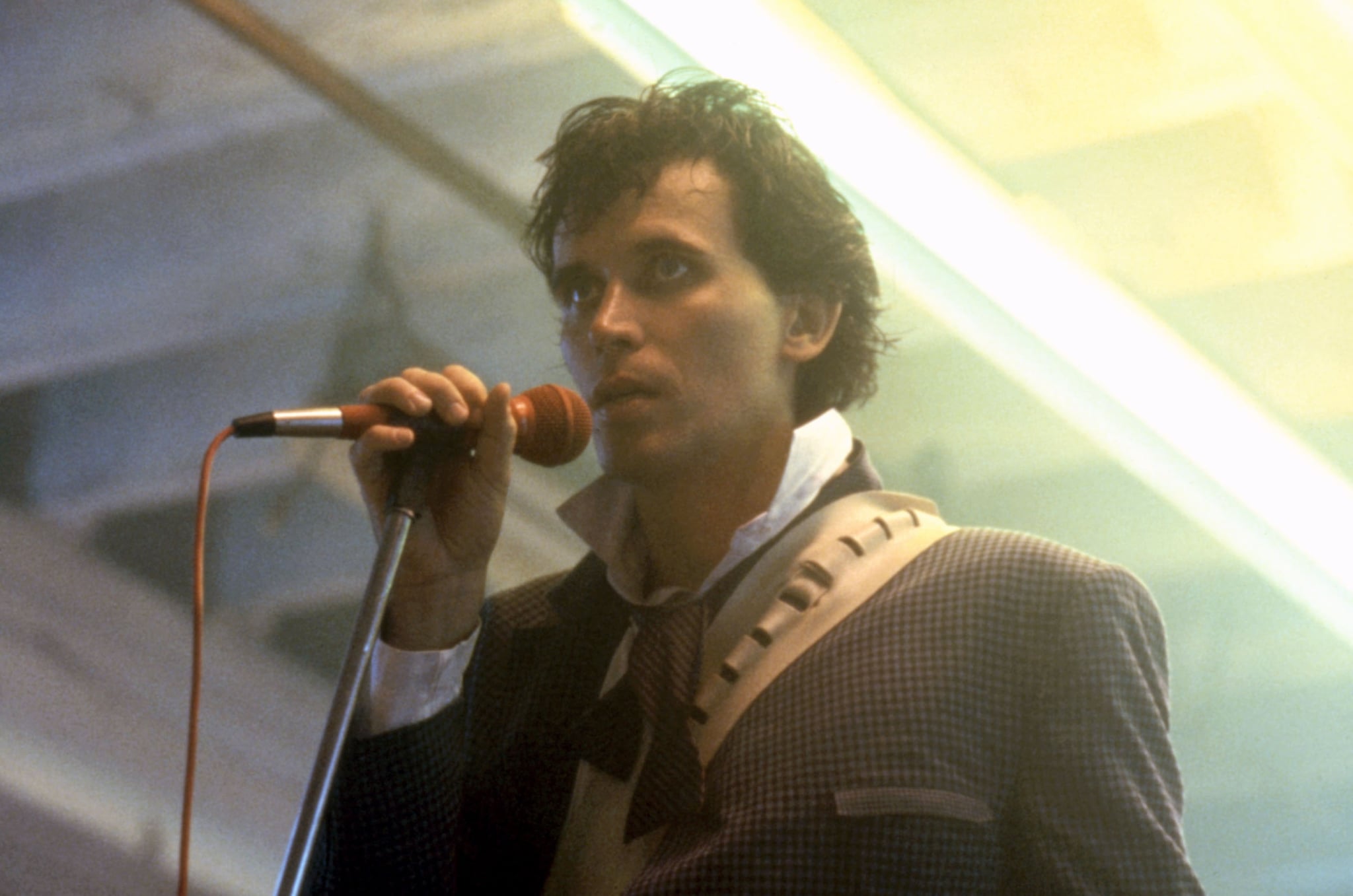 The 1984 film, typically shortened to just Buckaroo Banzai, follows Peter Weller's adventurer/brain surgeon/rock star Buckaroo Banzai (imagine what his LinkedIn looks like) as he teams up with his loyal group of crime fighters — the Hong Kong Cavaliers — to stop evil aliens from invading earth. It costars heavy hitters like John Lithgow, Ellen Barkin, Jeff Goldblum, and Christopher Lloyd, to name a few.

While, admittedly, we would have loved to see Parzival parading around the OASIS dressed as Indiana Jones or Michael Jackson's character in the "Thriller" video, we can appreciate that a Gunters like Art3mis probably wouldn't have acknowledged just any standard throwback look. Now that we have that settled, we're going to pop on our VR headset and crank up "Stayin' Alive" so we can practice our floating disco dance routine, if you don't mind.