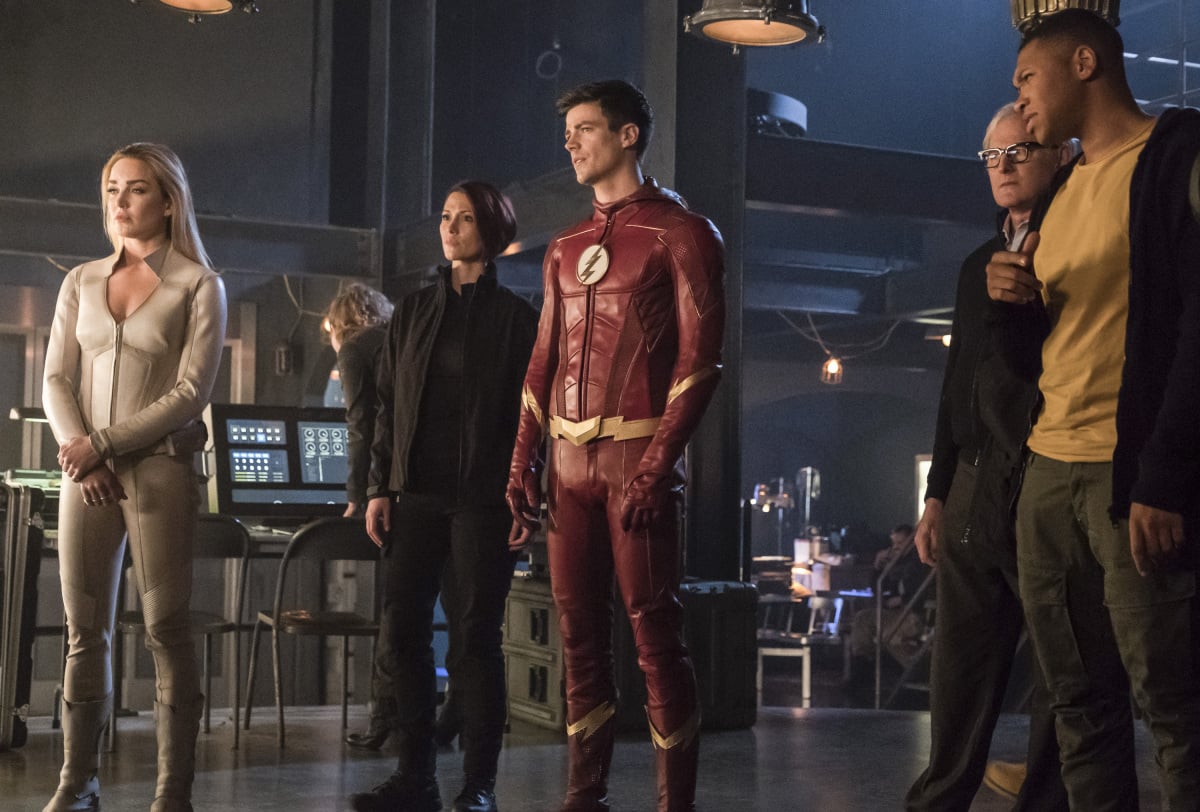 The CW's Arrowverse just keeps getting bigger. Originally announced as the special guest for the network's four-way DC series crossover event in the Fall, Batwoman is now the star of a series in development for The CW. The series is slated for a potential release in 2019 and helmed by the mastermind of DC's small-screen universe, Greg Berlanti. Batwoman would be joining the squad of popular DC series at The CW, which includes Arrow, The Flash, Legends of Tomorrow, Supergirl, and Black Lightning.

According to the show's official logline, Batwoman tells the story of Kate Kane, who, "armed with a passion for social justice and a flair for speaking her mind, soars onto the streets of Gotham as Batwoman, an out lesbian and highly trained street fighter primed to snuff out the failing city's criminal resurgence. But don't call her a hero yet. In a city desperate for a savior, Kate must overcome her own demons before embracing the call to be Gotham's symbol of hope."

Batwoman's appearance in the DCTV crossover will be the first time that the character has appeared on any screen, so an entire series about her is amazing! The Vampire Diaries's Caroline Dries has been tapped to write the script and executive produce along with Berlanti, Sarah Schechter, and Geoff Johns. Batwoman is the third member of the Bat family to get an onscreen adaptation, after Batman himself and Batgirl, whose standalone film is currently under development with Joss Whedon tapped to write, direct, and produce the film. 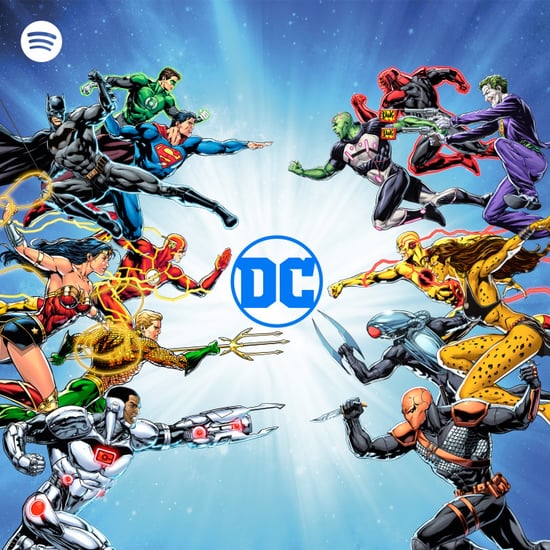