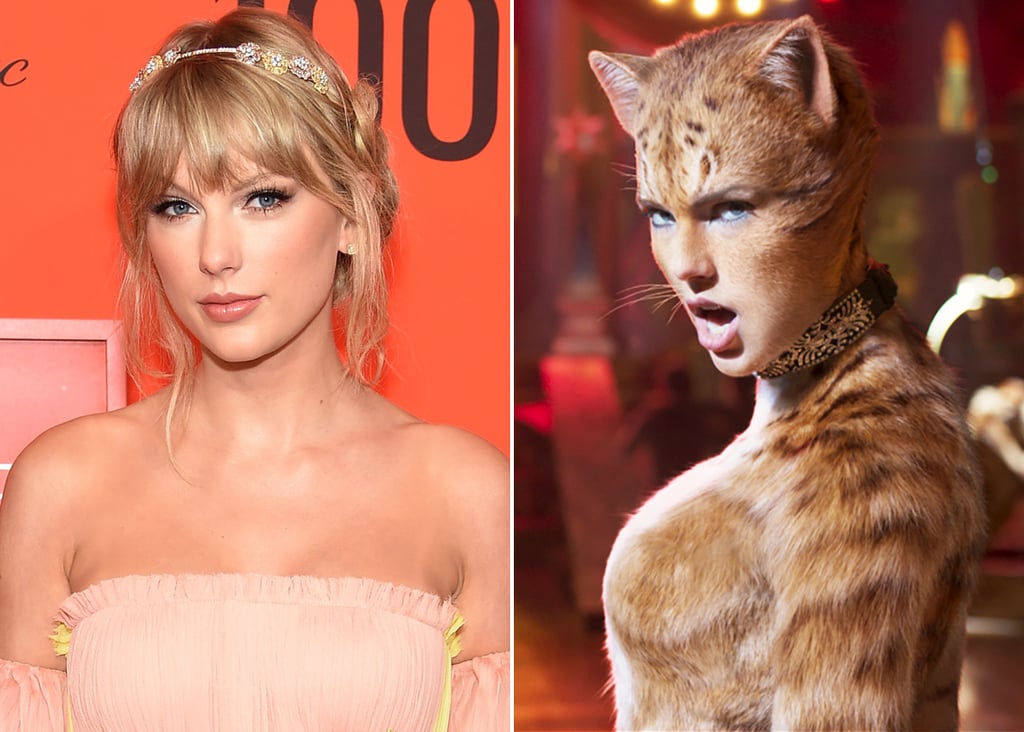 Now that Cats is officially out in theatres, people are losing their minds over the crazy transformations. Can you blame them though? Instead of having the stars lend their voices to actual cats (like in Disney's live-action remake of The Lion King), the stars take on a weird mix of human and cat with legs and arms, but also tails and whiskers. It's definitely unsettling to say the least.

Curious to know what Taylor Swift, Idris Elba, Jennifer Hudson, and more stars look like in cat form, but too afraid to watch the film for yourself? Keep reading to see the cast members side by side with their animal counterparts.