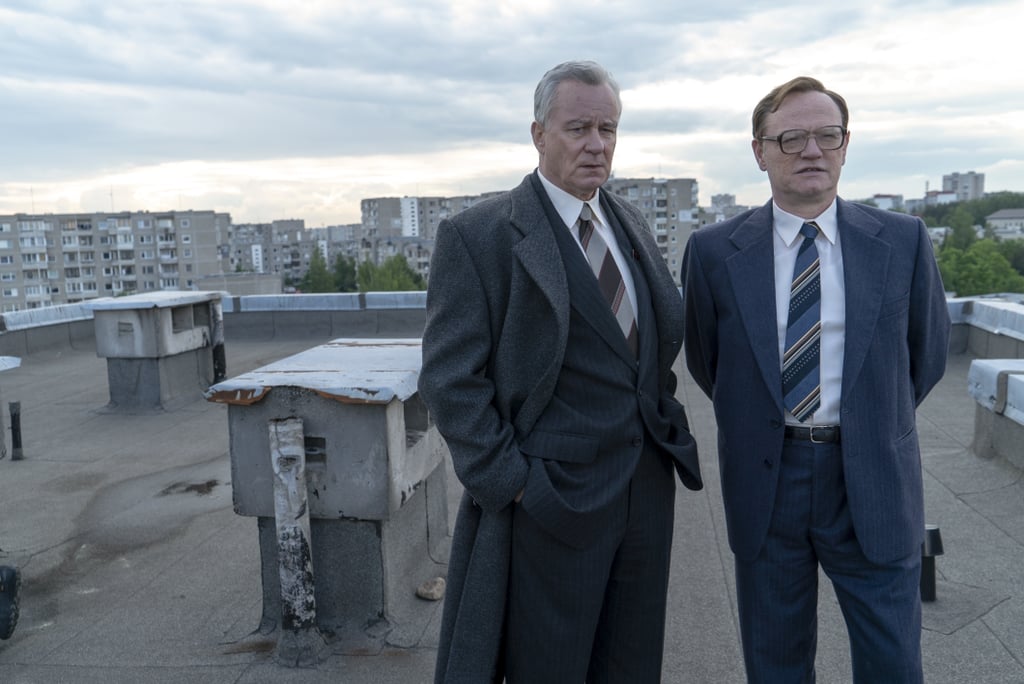 HBO's Chernobyl Is Based on the Lives of These Real People

The 1986 Chernobyl crisis was undoubtedly one of the worst nuclear disasters of all time. A reactor explosion at the Chernobyl Nuclear Power Plant's fourth unit set off a fire and spewed radioactive substances into the air. It killed dozens soon after and spread dangerous levels of radiation hundreds of miles away, from Ukraine to Sweden. The disaster revealed the Soviet Union's flawed reactor design as well as its striking delay in evacuation efforts. Chernobyl's impacts on public health, economics, and the environment remain harrowingly relevant today.

HBO has recently revisited this chapter in history, re-creating the lives of the actual key players in a limited series. From the scientist who questioned the USSR's flawed reactor design to the brave young firefighter who died a painful death from radiation, here are the names you should remember from Chernobyl. Note that the following are all photos of the actors in the miniseries, not the actual people.

Line of Duty
Line of Duty: From Marcus Thurwell to Steph Corbett's Cash, Episode 5 Is Full of Big Revelations
by Lucy Wigley 7 hours ago

Line of Duty
Who is DCS Patricia Carmichael on Line Of Duty?
by Lucy Wigley 9 hours ago