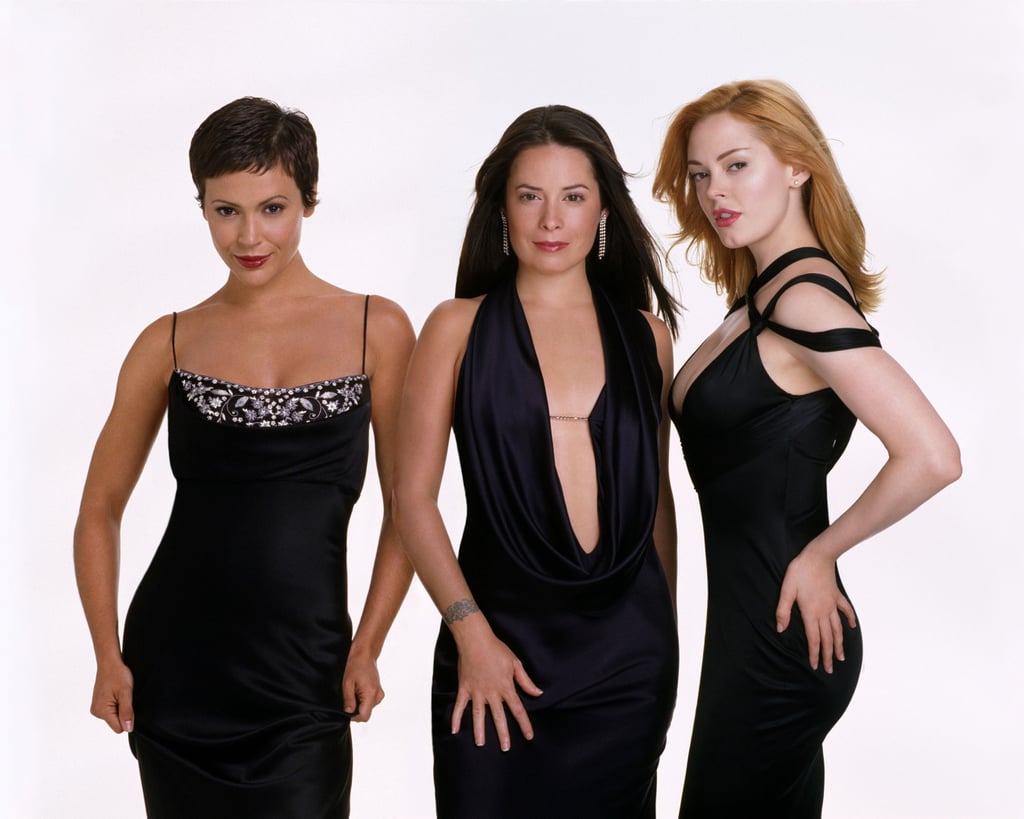 How the Original Cast of Charmed REALLY Feels About the Reboot

Charmed is getting rebooted, but not everyone is happy about it. Since The CW announced it was picking up the series for a pilot order, the reaction has been pretty mixed — but it's not just loyal fans of the 1998 series who are wary. Some of the original cast members have voiced their opinions about the revival as well. While Shannen Doherty (who played Prue Halliwell) has chosen to keep an open mind about the series, Holly Marie Combs (Piper Halliwell) has made it incredibly clear that she is against it. As we wait and see if Alyssa Milano and Rose McGowan, aka Phoebe Halliwell and Paige Matthews, will comment on the reboot, see what their costars have already said ahead.