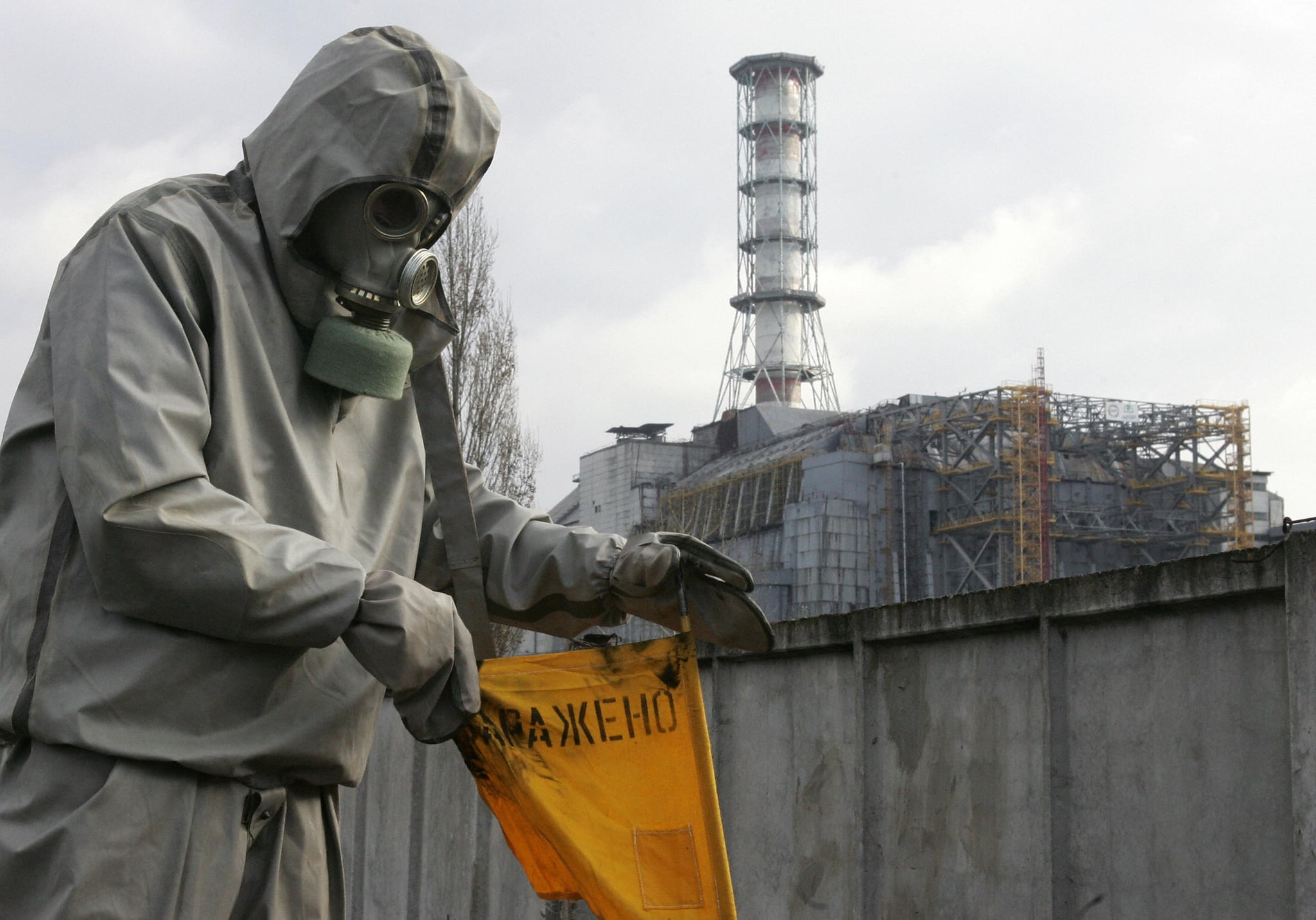 Decades after the catastrophic explosion at the Chernobyl plant in Ukraine, HBO gives an in-depth look at the accident in a five-part miniseries that stars Jared Harris, Stellan Skarsgard, and Emily Watson. The chilling trailer looks as though it's a horror movie, but it's really based on a true story of a full-blown international crisis. The disaster is considered the worst nuclear plant disaster in human history, triggering harrowing health and economic effects. Before you watch the new show, here's what you need to know about the background and consequences of the tragic event.

The Chernobyl plant was located around 60 miles away from Kiev near the small town of Pripyat in Ukraine. During the time of the nuclear disaster, Ukraine had still been part of the Soviet Union. Originally established in the '70s to accommodate plant workers, the now-abandoned Pripyat had a population of between 40,000 to 50,000 inhabitants.

What caused the explosions?

There's a lot of nuclear science here, so bear with us. Nuclear engineers wanted to see how the plant would operate during a power outage, which created an unsafe and unstable environment in the Unit 4 reactor at the plant. The workers turned off safety systems, which included a turbine system with cooling water, as they would be lost during an outage.

The reactor was supposed to be at 25 percent capacity during the test, but it plummeted down to less than one percent. Testers tried to increase the percentage, which led to an unexpected surge in power. The cooling water boiled with limited flow, leading to a buildup of steam. Engineers tried to insert control rods, but a design flaw made them jam. The surge in power caused fuel pellets to explode, which caused a second explosion soon after. The 1,000-ton roof of the reactor blew off, which spewed radiation into the air and created a fire. The radiation levels became dangerous, fast, spreading throughout Ukraine, Russia, and Belarus. Think 400 times the amount dropped on Hiroshima during World War II. 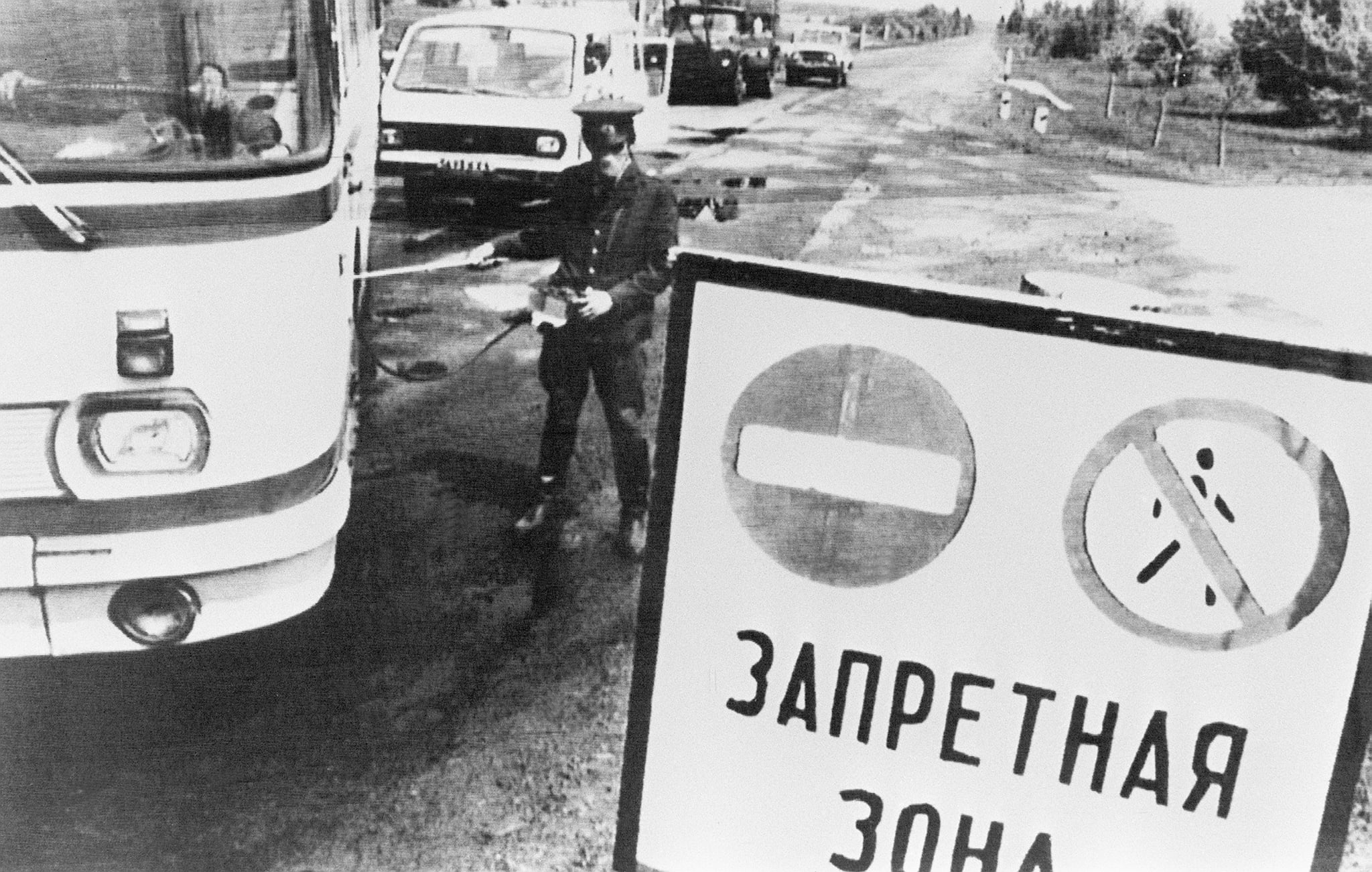 How did the evacuation process take place?

Soviet officials were slow to announce the situation to the general public and spearhead evacuation efforts, leading to speculations of incompetence as well as a cover-up. Firefighters first came in to quell the fire, but military helicopters later came to drop in sand and lead to contain the radiation. Thirty-six hours later, evacuation efforts began, and eventually, 120,000 people fled from the exclusion zone with a 19-mile radius. Officials remained tight-lipped until Swedish scientists reported high levels of radiation from 800 miles away. This pushed the USSR to make an emergency announcement on April 28, though officials were evasive about the details. By November, the government installed a hastily built sarcophagus to contain the radiation exposure, though its poor construction would later require a more permanent solution.

Two people died from the immediate explosion, while 134 were affected by acute radiation syndrome. Within that number, 28 died (though the number may be much higher). Still, it's hard to isolate the widespread and long-term effects of radiation. About 5,000 people who were children in highly contaminated areas have been affected by thyroid cancer, possibly from drinking milk from cows who grazed on radioactive pastures.

Many engineers were held accountable for the likely possibility of human errors, but scientists have contended that there were flaws in the design of the reactor as well. Plant workers did not know about former nuclear accidents or prepare for future ones. 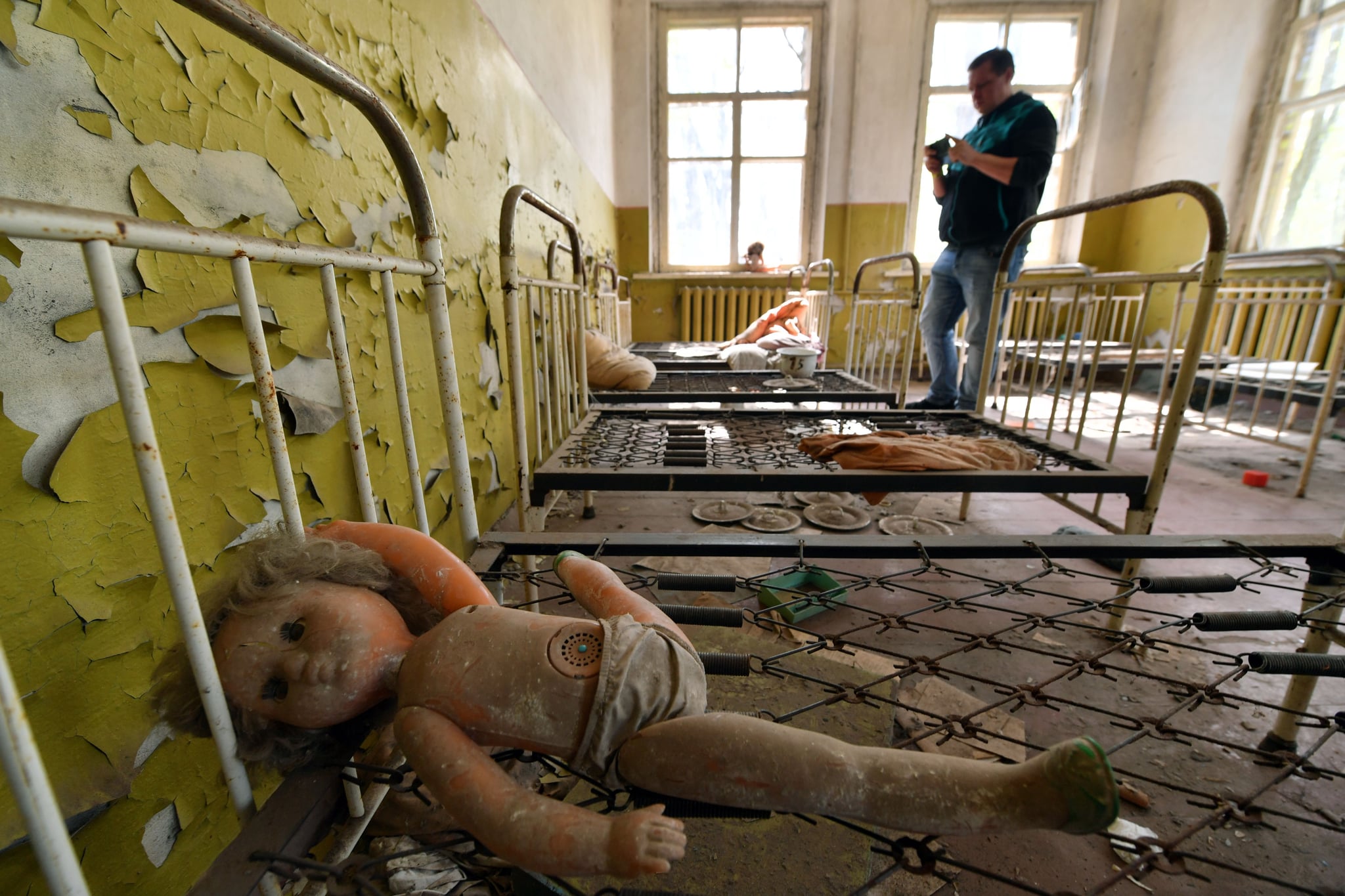 The disaster yielded long-term health effects in addition to financial and psychological ones as people left their homes. Today, Chernobyl has become, shockingly, a tourist spot, even though it's essentially a radioactive ghost town. The wildlife there, still, has flourished, with 400 animal species in the dense woodlands that have cropped up since the disaster. (If you watched Netflix's new series Our Planet, you may remember the lush forest sequence in the disaster zone.)

To this day, Chernobyl remains one of the most radioactive places on Earth. Even though decades have passed, nuclear experts say the area will not be inhabitable for at least 3,000 years, though a few locals have relocated or remained there because they consider it home.

HBO's miniseries Chernobyl premieres on May 6 — here's the trailer: