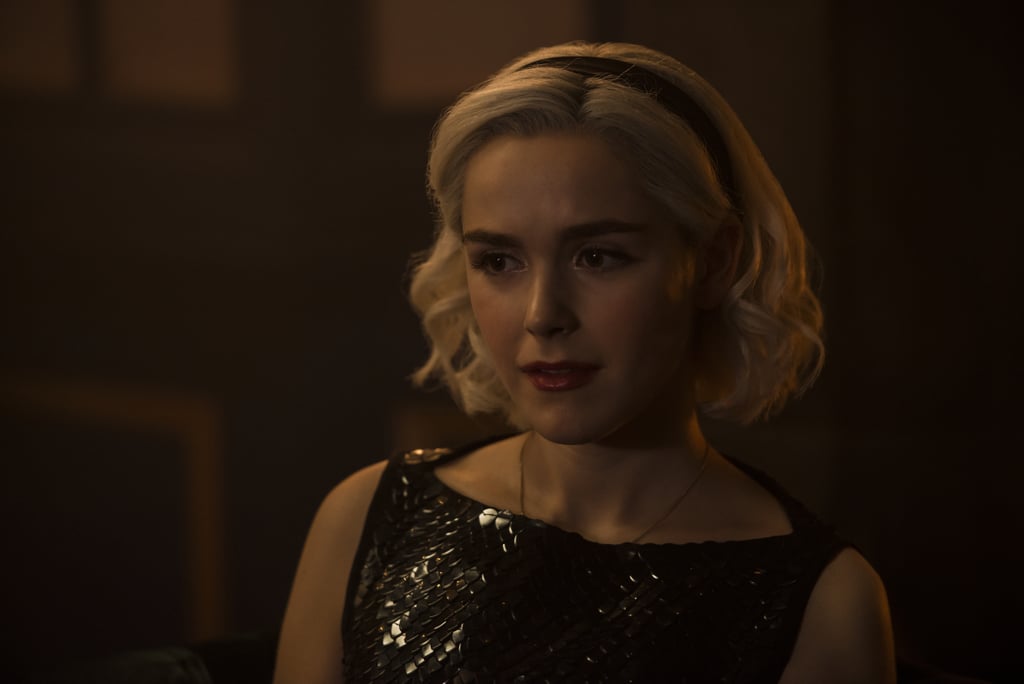 Beware: this post contains spoilers from Chilling Adventures of Sabrina season two. Read at your own risk!

I'm hooked on Chilling Adventures of Sabrina, and I don't care who knows it. The dark, witchy Netflix series returned for a second season this month, and after binge-watching the entire thing in an alarming amount of time, I came away from chapter two with my freak and feminist flags flying high.

Whether they're asserting their individual power or banding together to defeat the Dark Lord, the women of Chilling Adventures are stronger than ever this season. Read through for eight moments that are boiling over with girl power — because as Ms. Wardwell has so eloquently said, "Women should be in charge of everything." Now that's a prophecy I can get behind.

Related:
Buckle Up, Witches! Sabrina Is "Going to Hell" in CAOS Season 3, and It's "Very Fun"
Previous Next Start Slideshow
UnstoppableChilling Adventures Of SabrinaKiernan ShipkaTV