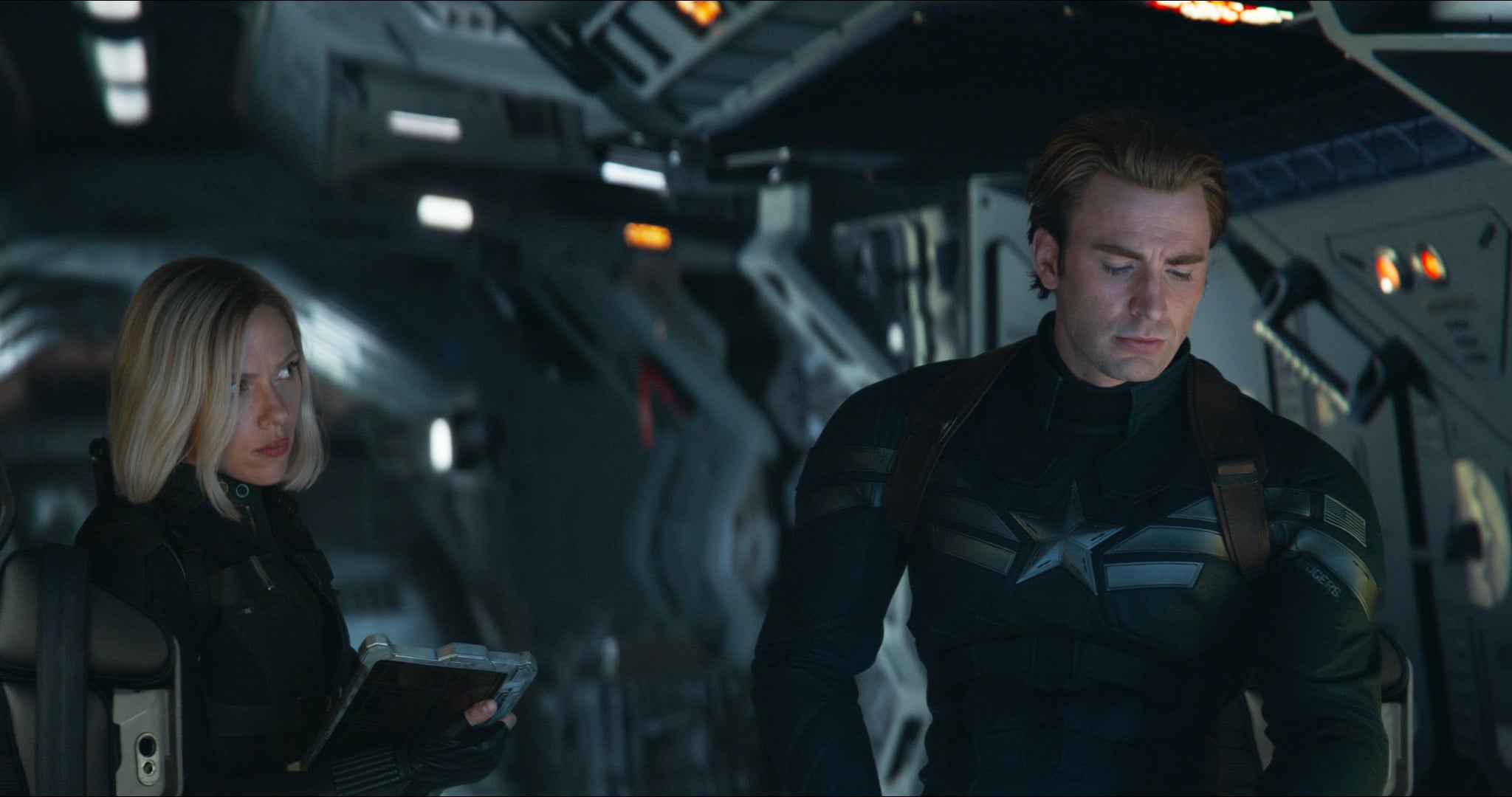 If there's anything Marvel fans are well-versed in, it's knowing that their favourite heroes are always in imminent danger. Since Iron Man first graced our screens back in 2008, fans of the Avengers have learned to check out every possibility for death, and prepare themselves for fatalities (RIP, Quicksilver). And even though it felt like Avengers: Infinity War was the peak level of devastation that Marvel could reach, there's no doubt we're in for more. The premiere of Avengers: Endgame is in less than a month, and apparently the first hour is enough to make Captain America get emotional.

In an interview with The Hollywood Reporter, actor Chris Evans opened up about seeing the upcoming fourth instalment of the Avengers franchise, and he seemed overwhelmed by how good the film actually is. "Uh, it's — I mean — it's a good one," he said. "It's a real good one. I saw, like, the first hour of it."

Obviously, Evans isn't allowed to say much of anything about the film because Marvel has more eyes on their actors than the NSA, but what he did say was enough to get any fan's blood rushing. According to Evans, the first hour of the film (which runs three hours and two minutes long in total), was enough to get him in his feelings. "Man, this one's really good. I choked up like three times," he said.

He got choked up three times in just in the first hour?! Not to be dramatic or anything, but a lot can do go down in one hour, folks. It only took like, 5 minutes for everyone to completely turn to dust after Thanos snapped his fingers — entire universes could go down in one hour! There are so many reasons Evans could have gotten choked up during the first half of the film, especially since that's when we'll likely see how the remaining Avengers have dealt with the aftermath of Thanos's snap. The emotional trailers for the film shows glimpses of a world that's still grieving over losing half its population, and a band of Avengers who will do "whatever it takes" to bring back their fallen. But what exactly will it take?

At one point during his interview, Evans joked that he only watched Endgame up until, "I die by Tony's hand. I just said, 'You know what? I can't watch this.'" Obviously (hopefully), it's a joke, but it's also a reminder that Evans's contract with Marvel and near decade-long run as Steven Rogers is officially over. There's a very real possibility that Endgame could see the death of his Captain America. Though, we'd imagine that seeing his own character's demise might make Evans a little more than just "choked up."

We'll have to wait until Endgame hits cinemas on April 26 to figure out what exactly had Evans all emotional, but that won't stop us from cooking up our own theories in the meantime!