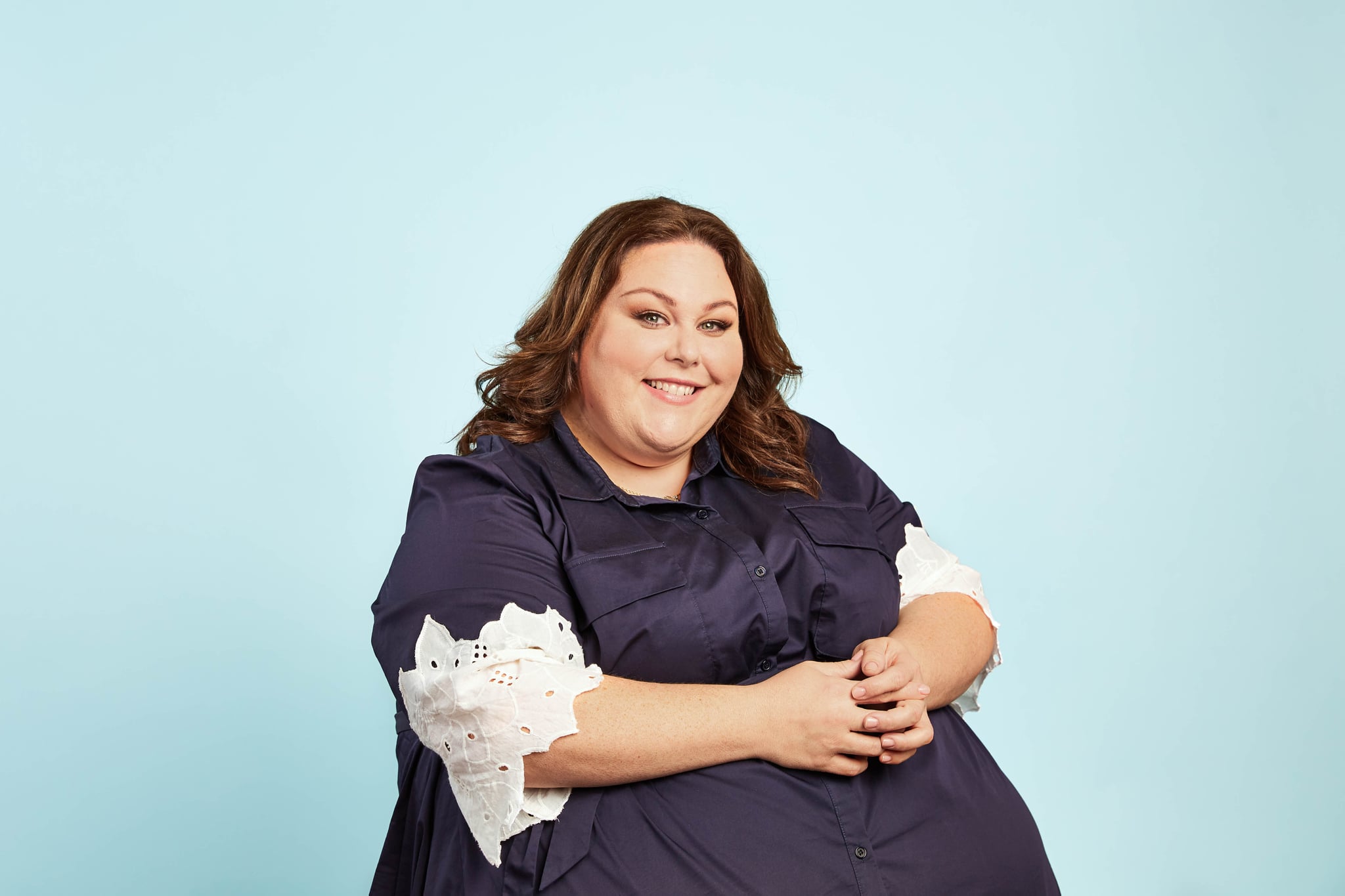 When Chrissy Metz first scored the role of Kate Pearson on This Is Us, she was a struggling actress living in LA with only 81 cents left in her bank account. Now she's on a hit TV series, she's been nominated for two Golden Globes, and she's making a real connection with fans through her character. I recently had a chance to sit down with the actress during the promotion of her partnership with Turbo's #RealMoneyTalk, and she discussed how her life has changed since booking This Is Us.

Looking back, Metz admitted that she had mixed emotions when she got the role of Kate. While she said it was like "a huge weight lifted off of you to feel validated in what you've been pursuing for so long," there was also the worry that the pilot wouldn't be well-received with audiences. "There's all of these emotions," she explained. "You're happy, you're excited, and then you wait."

Related:
This Is Us: The Season 3 Finale Is So Shocking, Chrissy Metz Says It Left Her "Devastated"

In fact, it wasn't until the third or fourth episode that Metz really began to understand just how big of an impact the show was making. "[I would be] in the grocery store, and people started to tell me all of their secrets, and I'd cry with strangers in the chip aisle," she said. "So then was I like, 'Oh, this is something different. It's not just a television show.'"

While Metz has had many emotional fan encounters over the past few years, one of the most surreal was with a woman she met on her book tour for This Is Me last year. "She said that her daughter was suicidal and that myself and this character helped saved her daughter's life," she said. "There are no words. I'm getting emotional talking about it. There are just no words to think that you could help someone save their own life. And that [This Is Us] is so much more than television show and [Kate is] so much more than just a character in a family. The show is teaching people how to deal with life on life's terms."

"She's a real woman who's really struggling and trying to figure it all out and find herself."

Kate's reliability is actually part of the reason why Metz loves playing her so much. "She's an everywoman," she said. "She's the people's people. I think everybody can see themselves in that role in some way or another. And the fact that it's not the 'Hollywood plus size,' where she's a size four. She's a real woman who's really struggling and trying to figure it all out and find herself. And she happens to be attractive. And she happens to find somebody she loves. And she gets to have a full and wonderful life. Her weight doesn't define her. All of those things are so important in these future roles being written and being played. So being able to inspire people through that and knowing that you're not identified by your weight or any number, for that matter, was and has been such a gift because it's really changing people's perspectives." 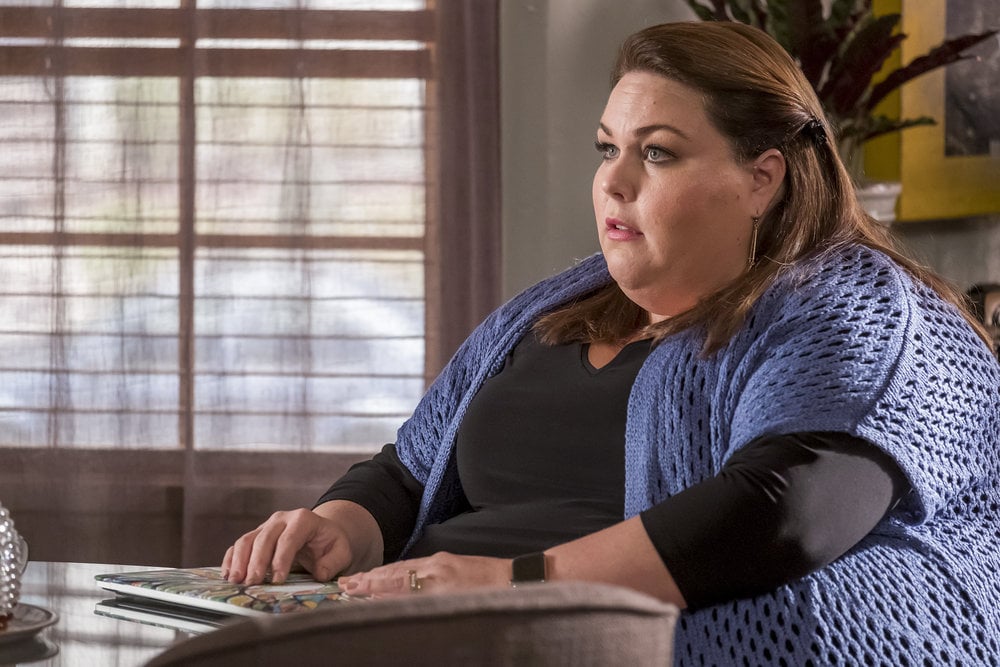 Not only does Kate inspire fans, but she also inspires Metz in her own life. "She's wanted to pursue music for a long time, and so have I," she explained. "We both were never encouraged or supported about that. What's cool is that I don't think she ever did it because she wanted to be some major star. She just wanted to express her feelings. That's how I feel about music. When I finish an EP or an album, if one person shows up, great. If 200 people [show up], great. I will sing by myself because I enjoy it. That's why we go to concerts or we see movies or we go see a piece of art because you know that the process was about the enjoyment of the artist, and that's what we cling to. So I think it just reiterates for me that you've got to do things for yourself and not for anybody else."

As her character is constantly inspired to go after her dreams, by Jack and then Toby, Metz actually has wonderful advice for fans wishing to do the same. "Fear is man-made," she said. "As they say, 'false evidence appearing real.' If you could think of your life as a blip in time, you'd want to pursue what you'd love or what you're scared to do. And it's really like, 'Why not?' As simple and cliche as it sounds, it's like, 'Why not try that?' Who cares what anybody thinks or says? It's your life. It's your heart. It's your soul. It's your spirit. It's your decision. And even if it's a failure, you're going to learn something from it and it's going to prepare you for your next thing. So you've just got to keep pushing through it and know that it's not real and channel it into excitement."