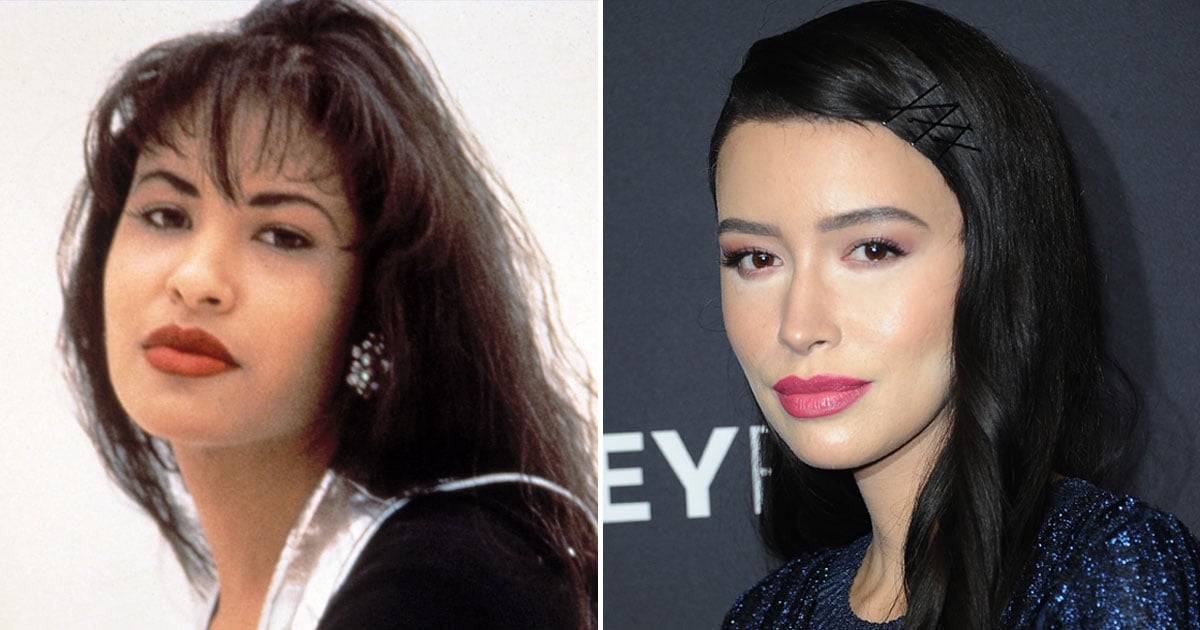 Netflix's series following the life of Selena Quintanilla might have found its star. On Tuesday, Vulture reported that The Walking Dead's Christian Serratos is in talks to play the Tejano music legend, who was murdered at just 23-years-old. Serratos, who has played Rosita on AMC's zombie series since season four, is still in negotiations to play Quintanilla in Netflix's scripted drama, with The Hollywood Reporter sharing that scheduling conflicts tied to production in Atlanta on The Walking Dead's 10th season are holding things up.

A premiere date and episode count (as well as episode length) for Selena: The Series have yet to be revealed by the streamer, but the story is reportedly designed to run two seasons, and will begin shooting in Mexico at some point next month. It will be a coming of age drama focusing on the musician's evolution from small-town singer in the early '80s to internationally known star, marking her place in history as one of the most beloved Mexican-American entertainers. Later dubbed the "Tejano Madonna," Quintanilla won a Grammy in 1994 and still ranks as the best-selling female artist in Latin music history.

The singer was murdered in 1995 by her best friend and the president of her fan club, Yolanda Saldívar, who is serving a life sentence in a Texas jail. The Netflix series will presumably follow the music and fashion icon's life from her teen years up until her tragic demise in her early 20s.

The Proud Family
Disney+'s Proud Family Revival Will Include Guest Appearances From Lizzo, Lil Nas X, and More
by Kelsie Gibson 17 hours ago