Will Friedle Makes the Naco From Kim Possible on Christy's Kitchen

What's the sitch? Christy Carlson Romano, aka the voice of Disney Channel legend Kim Possible, has her own YouTube cooking show, and 2000s kids are going to recognise every single one of her guest stars. A lighthearted cooking show meant to take Disney and Nickelodeon fans on a major blast to the past, Christy's Kitchen features guest stars like Drake & Josh's Drake Bell, Mara Wilson from Matilda, Cheetah Girl Sabrina Bryan, Lizzie McGuire's Jake Thomas, and more!

"What should you expect? Cooking with some of your favourite '90s/2000s stars and today's biggest YouTubers, dance numbers, singing, reenacting scenes, challenges, and who knows what else?!" reads the description of the channel's introduction video. Take a trip down memory lane and scroll on to see who else Romano has cooked with so far.

Related:
The Proud Family Is Coming Back After 14 Years, and Now We KNOW We Need Disney+!
0
previous images
-23
more images
Previous Next Start Slideshow
Kim PossibleDisney ChannelCookingNostalgiaDisneyDrake BellTV
Around The Web

Reunions
You Know You Love It: Penn Badgley and Chace Crawford Reunite and Reflect on Gossip Girl
by Kelsie Gibson 6 days ago 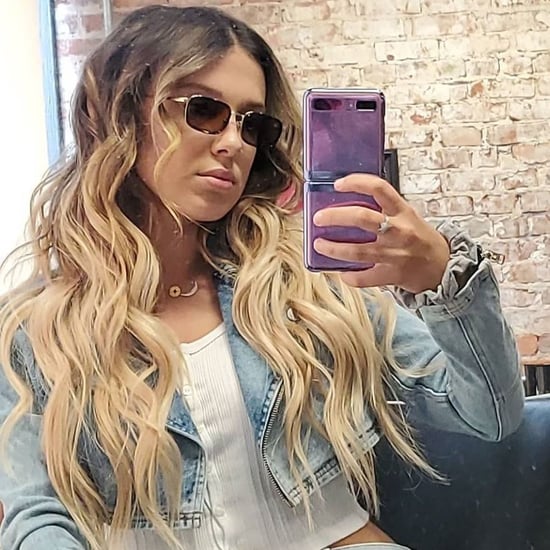