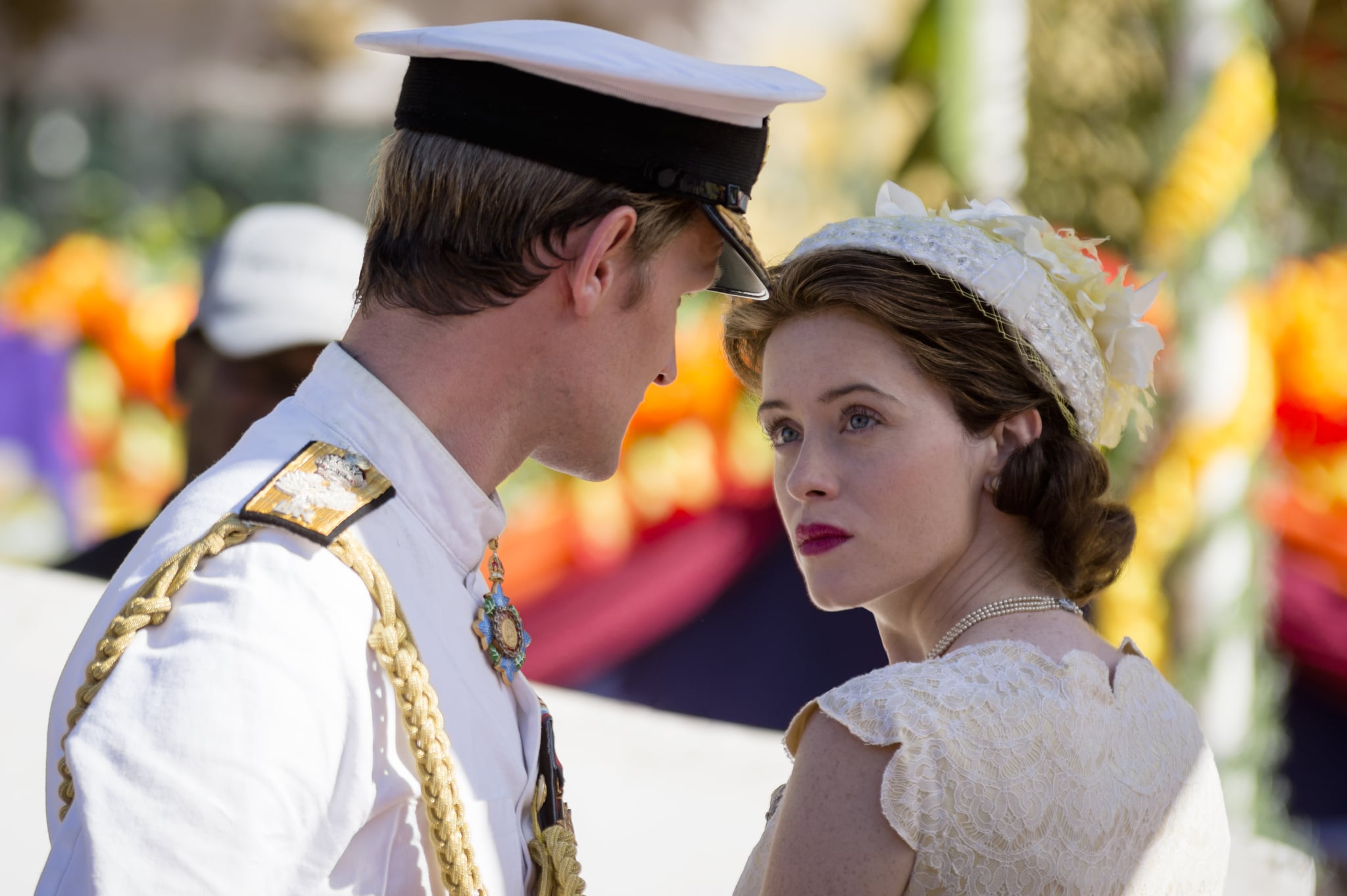 Will Hollywood ever stop disappointing us? We have hope, but unfortunately today is not that day.

On Tuesday, the producers behind Netflix's critically-acclaimed royal drama The Crown — Andy Harries, Suzanne Mackie, and Martin Childs — sat down for a panel about the series at the INTV Conference in Jerusalem. There, they discussed the difficulties they're facing for the upcoming third season, whose timeline inches closer and closer to the lives of people who are still around to take umbrage with the events depicted ("It's called libel," Harries quipped). Unfortunately the biggest, and most disappointing, revelation was about The Crown's first season.

Apparently when casting season one, Matt Smith (Prince Philip) was paid far more than Claire Foy (Queen Elizabeth II), despite the fact she's indisputably the drama's star (the show is called The Crown, after all). The producers admitted that Smith was offered more due to his Doctor Who fame, but that it was a mistake that won't soon be repeated. "Going forward, no one gets paid more than the Queen," Mackie said.

Related:
10 Actresses We Can Totally See Playing Princess Diana on The Crown

It might be hard to believe that a lavish project on Netflix — which just signed a rumoured $300 million deal with Ryan Murphy — would still have trouble figuring out how to pay their two leads equally, despite gender. In fact, The Crown broke records for being one of the most expensive TV shows ever produced, which makes it all the more infuriating.

"We're victims of our own success, but so is Netflix," Harries said. "The Ryan Murphy deal is a problem for us all."

Apparently the show will be asking for even more money as they begin developing subsequent seasons, seeing as they need to negotiate new deals with actors like Helena Bonham Carter and Olivia Colman, who are stepping in as the new Princess Margaret and Queen Elizabeth, respectively. Let's hope the forces that be behind The Crown stay true to their word while working out their salaries.