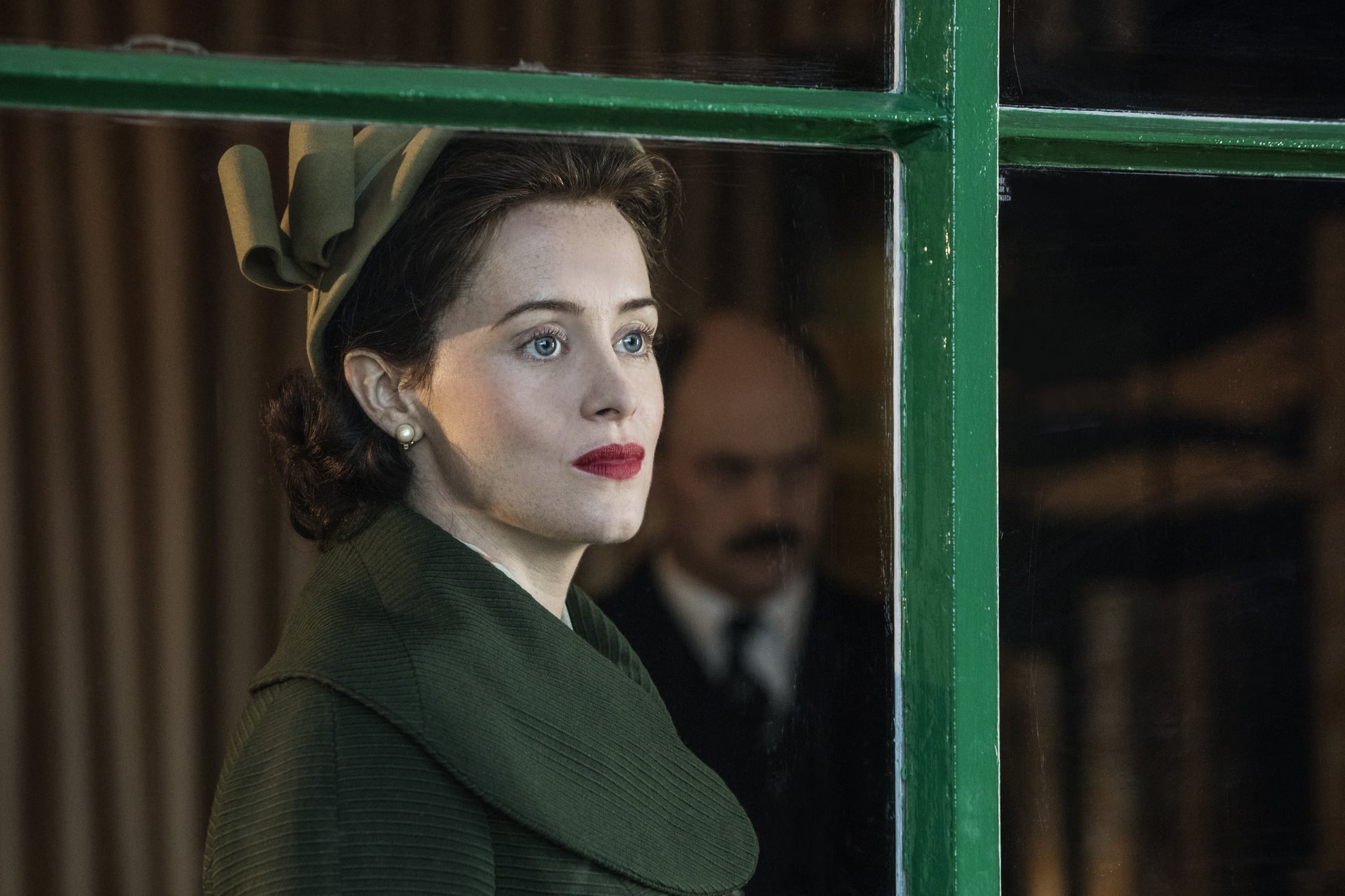 Left Bank Pictures seems to be rectifying the gender pay gap controversy that has recently plagued Netflix's The Crown. The production company behind the acclaimed series will be giving Claire Foy, who portrays Queen Elizabeth II, over $275,000 in back pay, according to The Daily Mail.

The backlash first hit when several producers admitted during a panel discussion that Foy — without question the star of the series — had been paid less for season one than her male costar Matt Smith, who portrayed Prince Philip. The producers acknowledged their mistake at the time; however, a petition quickly circulated asking Smith to donate the surplus to Time's Up Legal defence Fund.

Several stars of the series have since come forward to speak out against the injustice. Smith said he undoubtedly supported Foy, whom he described as one of his best friends, and believes they both should have been paid "equally and fairly." Jared Harris, who portrayed King George VI, called it an "embarrassment" and said, "I understand they made an apology but, you know, an apology and a check would be more welcome."

In its statement to The Daily Mail on April 29, Left Bank Pictures took full responsibility for The Crown's budgets and salaries: "The actors are not aware of who gets what and cannot be held personally responsible for the pay of their colleagues. We are absolutely united with the fight for fair pay, free of gender bias, and for a rebalancing of the industry's treatment of women in front of the camera and behind the scenes."