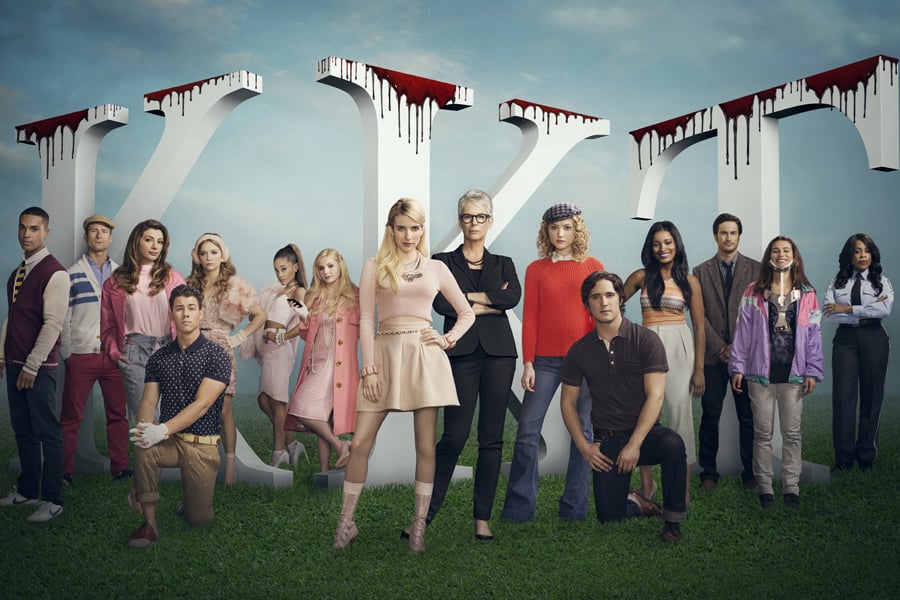 Scream Queens: All the Hints We Have About the Killers

We're not ashamed to say that we've been obsessed with Scream Queens since the premiere. We've been theorizing for weeks about who could be the killer, but since there's more than one murderer, things are a bit complicated. At this point, three characters are confirmed to have killed, but only two are definitely guilty of being in on the bigger-picture revenge plot. In an effort to consolidate all the information we have, here's what we know about the people who are behind the Red Devil masks.