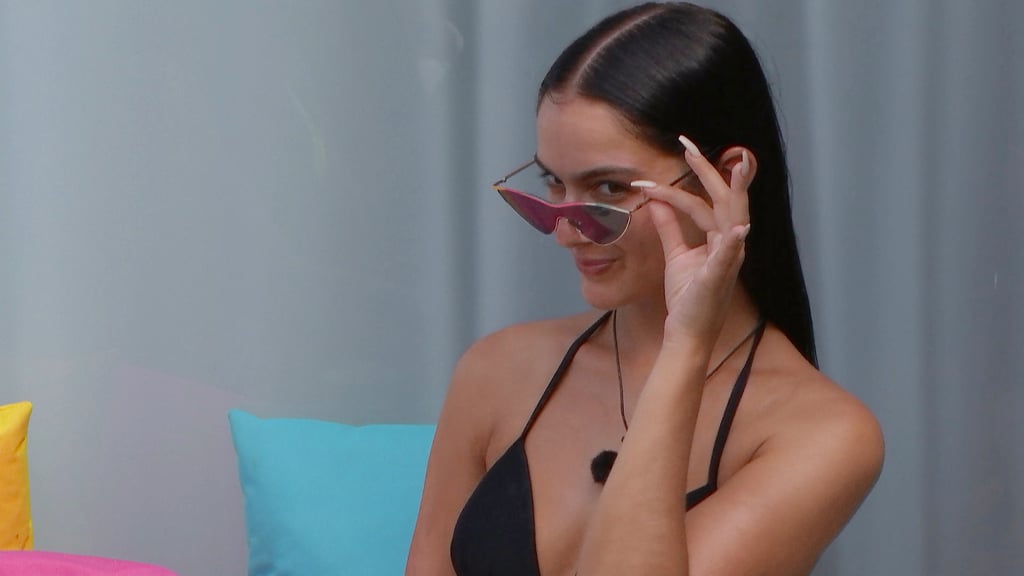 We've said it before, and we'll say it again — watching Love Island is great, but watching the hilarious tweets roll in as the show airs is so. much. better. If we're all being honest with ourselves, Twitter is the beating heart of Love Island, and this Winter, we've seen couples win and lose at the hands of overzealous tweeters.

But the break out star of this season is, once again, Steff Todd. No, she isn't an islander — she is so much better than that. A comedian, impressionist, and Yorkshire lass, Todd has just released another instalment of "This Week on Love Island (Impressions)" on Twitter, delivering ridiculously accurate impressions of a few of our favourite islanders that are so hilarious, you'll probably spit out your water. You've been warned.

In her latest video, she impersonates Jess, Siânnise, Demi, and Paige — keep on reading to check out all of Todd's impression videos from this season — and previous seasons.

Netflix
Halston: If You Were Wondering, Here's Why the Designer Loved Orchids So Much
by Stacey Nguyen 21 hours ago