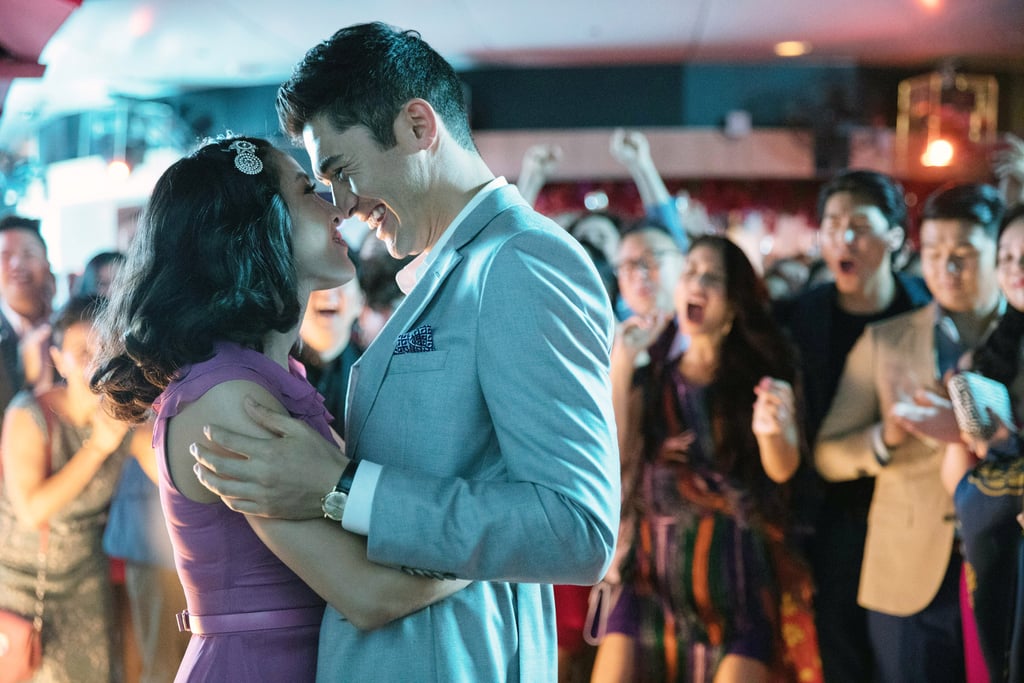 Sorry to Disappoint, but We'll Likely Have to Wait a While For the Crazy Rich Asians Sequel

Crazy Rich Asians received critical acclaim when it came out last year, but thankfully, the story isn't over quite yet. The film, which is based on Kevin Kwan's trilogy of the same name, is in early stages for a sequel. While there are so many questions we hope will get answered in the next movie — What will become of Rachel and Nick's romance? Will Astrid find love again? — it seems like we'll have to wait a little bit longer to see it in theatres.

According to The Hollywood Reporter, filming for the second film isn't even expected to start until later next year. Though, it seems like most of the original cast is expected to return. As we patiently wait for an official word from Warner Bros. about the sequel, here are all the details, so far.