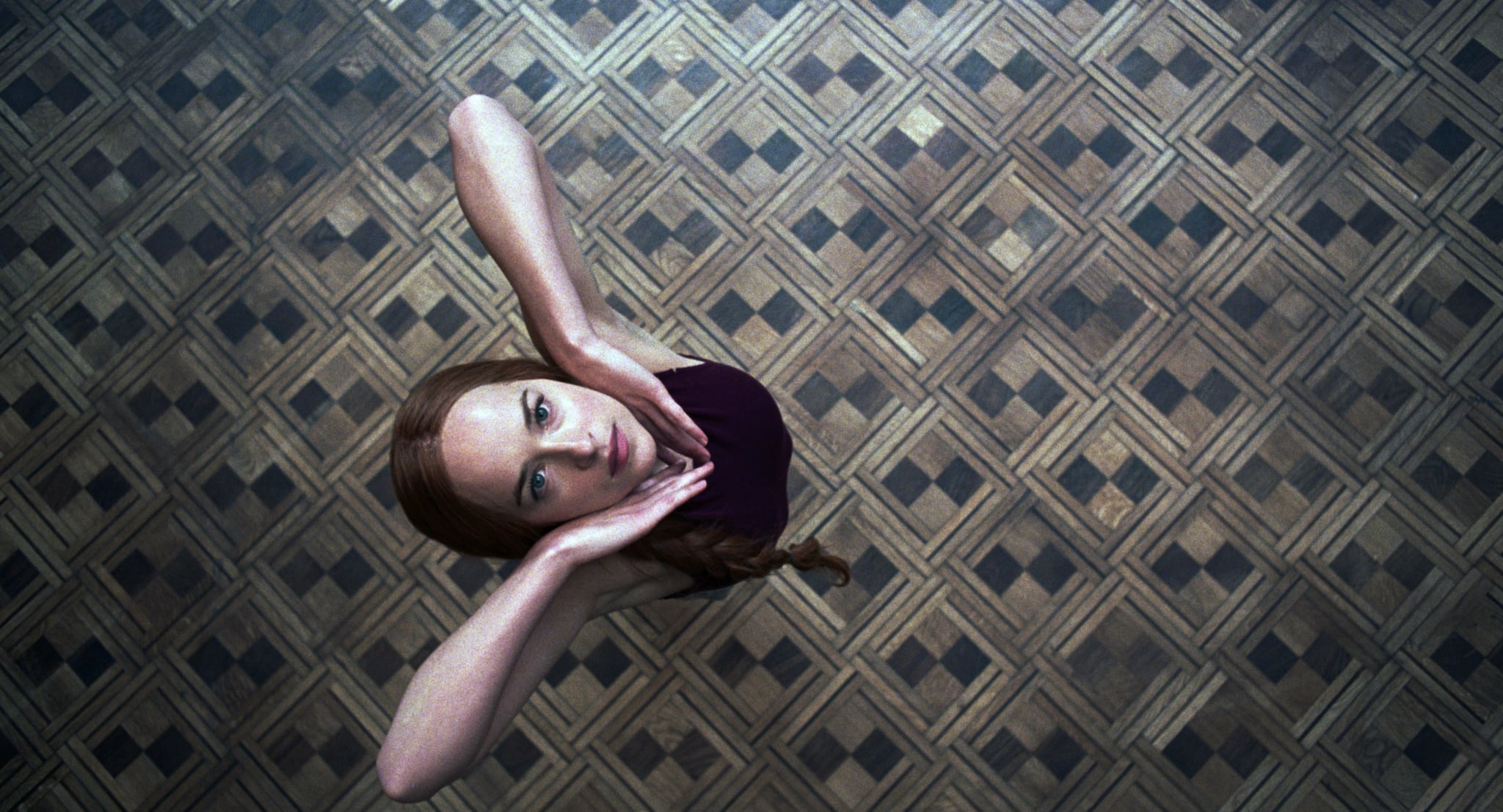 I saw Suspiria in early October, and now, nearly two months later, I'm still recovering. Luca Guadagnino's remake of the 1977 horror classic is a mind-bending, beautifully choreographed spookfest that elevates gore to an art form, and sees Fifty Shades Freed's Dakota Johnson delivering an intense performance as dancer Susie Bannion. Despite preparing her body for the film for a full year beforehand, enduring strength and ballet training, Johnson still found herself in a spiral of anxiety when it came time to actually begin working on the film.

"[I] had this f*cking meltdown four days before filming and was like, 'I can't do this,'" she said during her Variety Actors on Actors conversation with Armie Hammer. "I was in tears in [director Luca Guadagnino's] office, and I was like, I'm a fraud." She also recalled that Guadagnino and costar Tilda Swinton, who actually had multiple parts in the movie, had to talk her off the ledge and convince her that no one deserved the part more than she did.

Related:
Amazon Made a Bunch of People Watch THAT Gross Suspiria Scene, and It's . . . a Lot

"For my whole life I've been railing against myself thinking that someone's gonna find out that I'm a fraud," she explained. "This is a thing that artists do really struggle against, is this feeling that I'm not actually deserving of this job or this career."

If you've seen the film, then you know that Johnson's dancing — which she did herself — is impressive, to say the least. Let's hope that if Guadagnino does indeed move forward with a sequel, Johnson gets on board, because we can't see the film working without her.

Celebrity Style
Jonah Hill and Sarah Brady's Red Carpet Debut Was Anything but Subtle, Down to Their Shoes
by Yerin Kim 2 hours ago