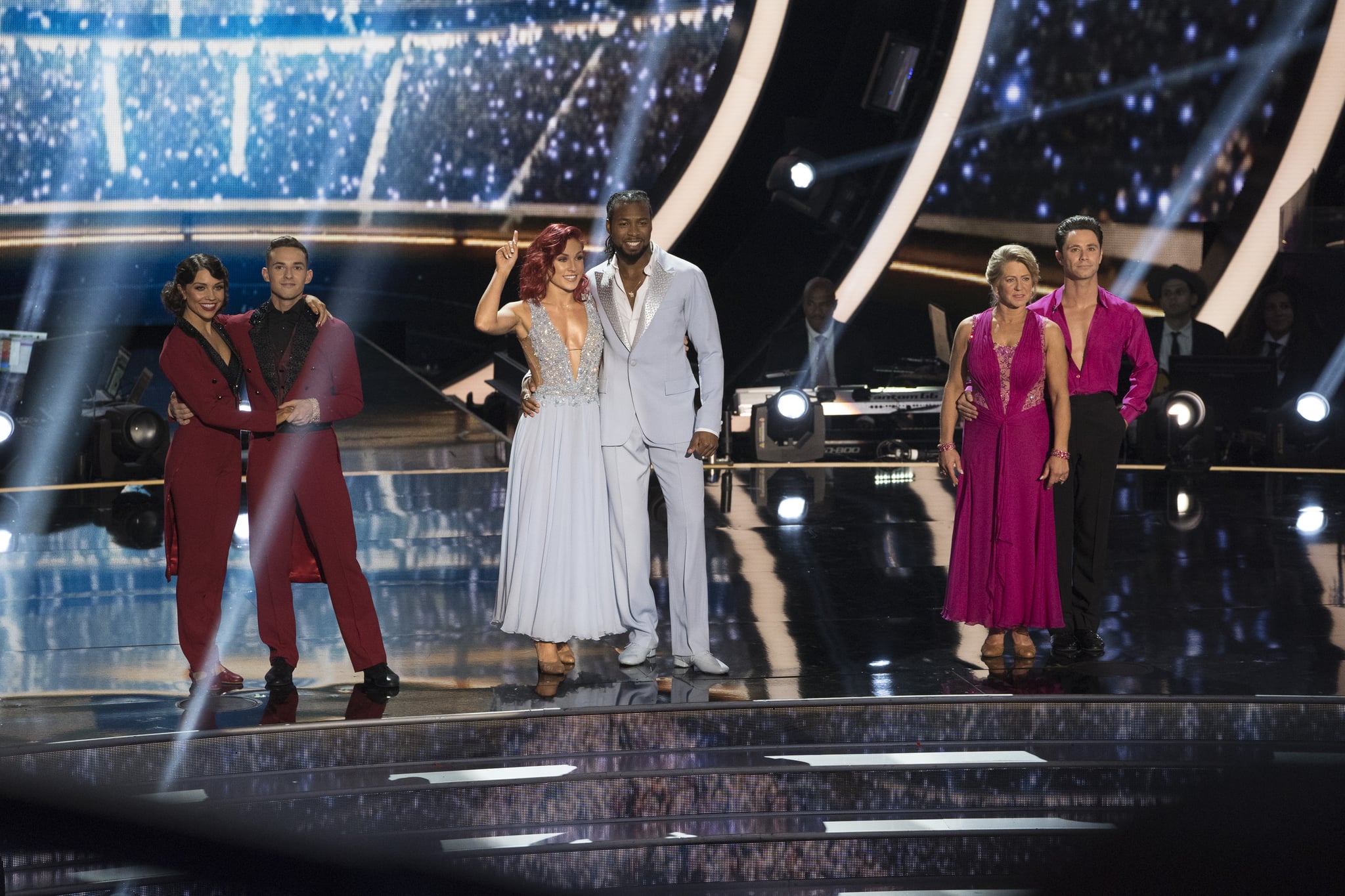 Another season of Dancing With the Stars is officially over! After a fun-filled season, the series officially crowned its winner. On Monday night, Adam Rippon and his partner, Jenna Johnson, took home the mirror ball trophy for season 26. After wowing us with his impressive moves all season long, the 28-year-old Olympic figure skater beat out Josh Norman and Tonya Harding for the top spot in the competition. Of course, his win shouldn't come as a surprise to fans — his performances have been burning up the ballroom floor all season long!