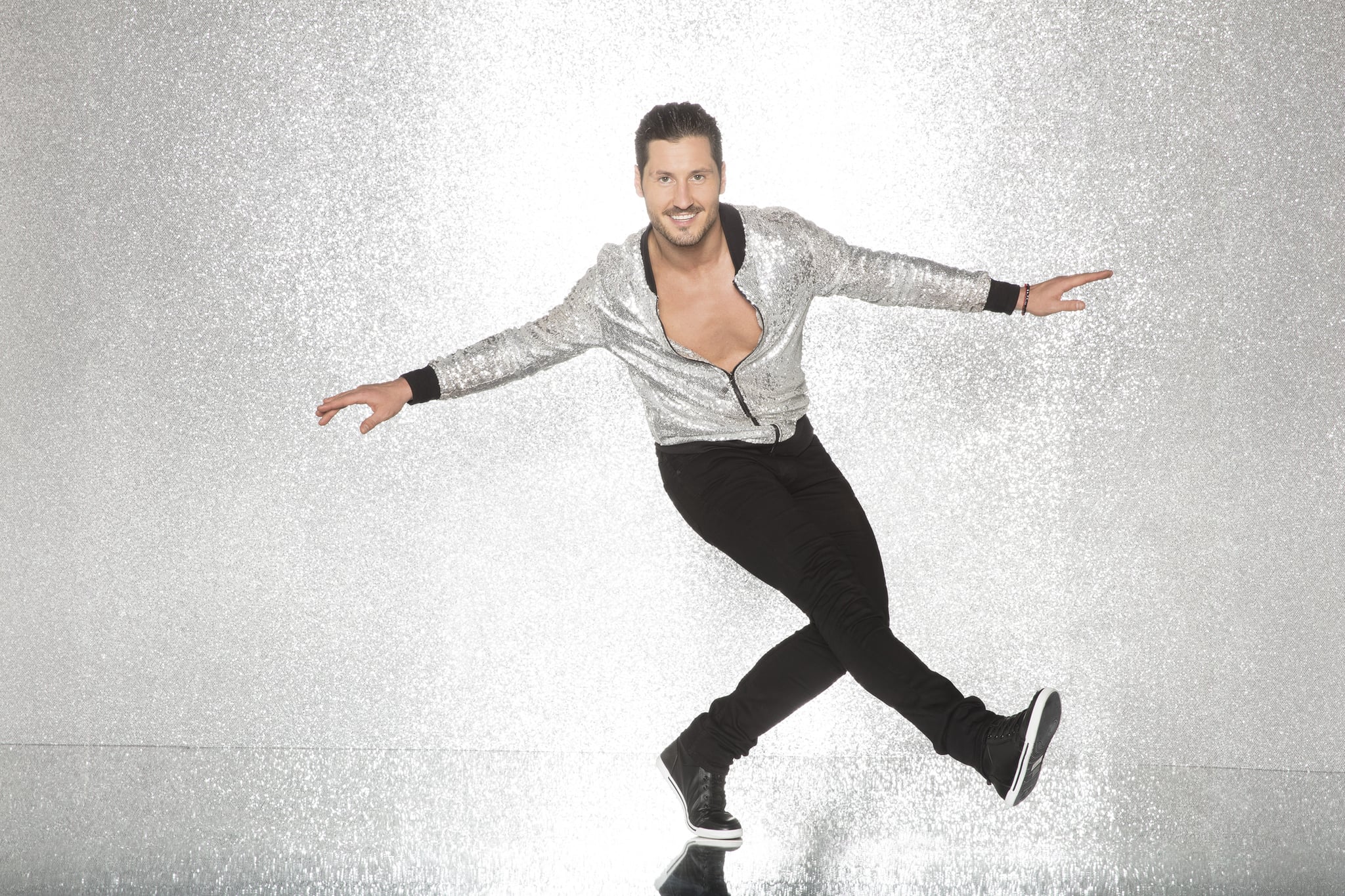 Are you ready for even more Dancing With the Stars? Well, you're in luck, because the show will be returning very soon! The upcoming season 27 will premiere on Monday, Sept. 24, at 8 p.m. on ABC. Yes, in less than month you'll be able to watch your favourite stars and pro dancers wow the judges with their dance moves as they hit the ballroom floor.