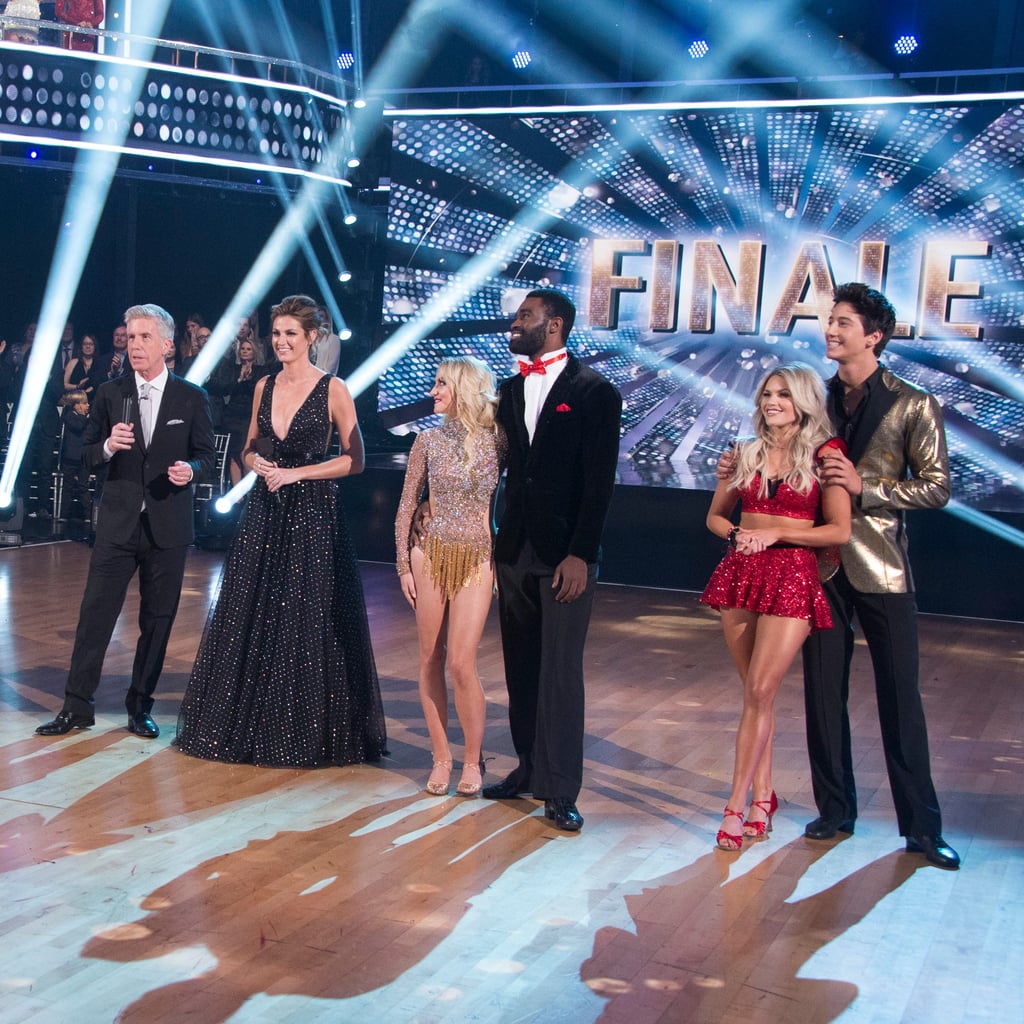 Another season of Dancing With the Stars is officially over! After a fun-filled season, the series officially crowned its winner. On Monday night, Bobby Bones and his partner Sharna Burgess took home the Mirror Ball Trophy for season 27. The couple beat out Alexis Ren, Evanna Lynch, and Milo Manheim for the top spot in the competition.

It goes without saying that fans were a bit shocked by the outcome. While the radio personality has certainly grown throughout the competition, many people thought Manheim or Lynch, who have gotten numerous perfect scores throughout the season, would take home the trophy. Of course, this isn't the first big shocker of the season. During the semi-finals, Fuller House star Juan Pablo Di Pace went home after receiving perfect scores.

Previous Next Start Slideshow
Dancing With The StarsTV
Around The Web