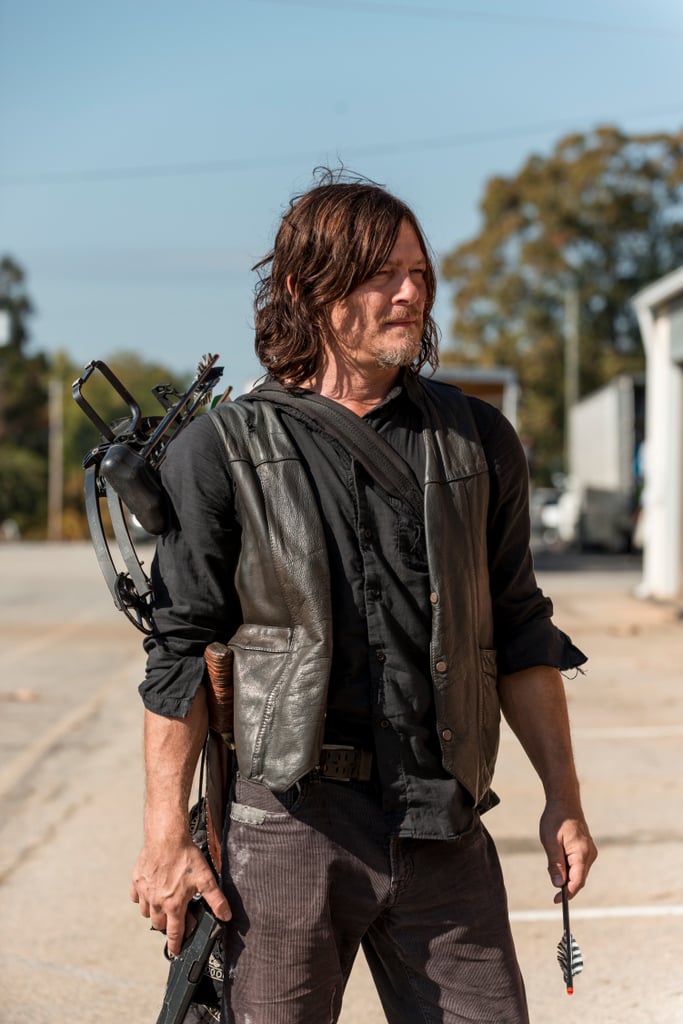 Deadicated fans of The Walking Dead know that Daryl Dixon is the most vulnerable character on the show because his story lines don't exist in the comic book series. On one hand, this is refreshing because his interactions allow us to deviate from the source material in a manner that raises the stakes for the characters around him. On the other hand, this is nerve racking since producers could kill Daryl at any moment all while shocking the audience with a loss more poignant than the death of Rick. So to ease our hearts and minds, let's review some of the season eight elements that could play a role in Daryl's potential demise.

Previous Next Start Slideshow
The Walking DeadTV
Around The Web