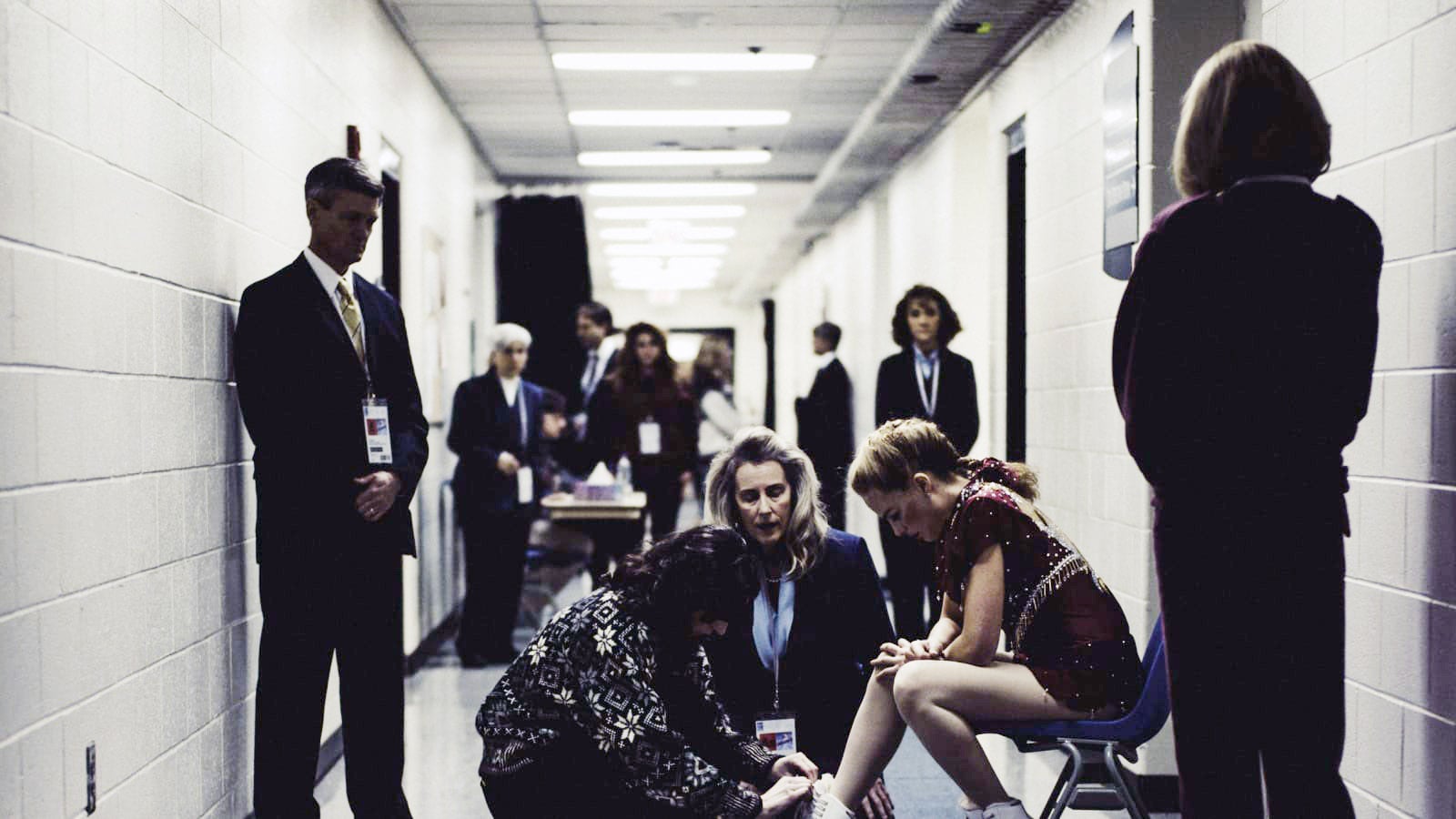 Margot Robbie has some big shoes (or should we say skates?) to fill as Tonya Harding in I, Tonya, because let's face it — regardless of where her morals lie, Harding was an incredible ice skater. Not only did she compete in two Winter Olympics, but she was also the first American woman to complete a triple axel in an international competition. So naturally, Robbie had to do some training on the ice before the cameras started rolling.

When the film premiered at the Toronto Film Festival, Robbie was asked about how much preparation she did for it, and she said, "Quite a bit, as much as we could possibly do before production started. I think I did about three or four months of skating, like five times a week for a couple of hours a day. Even if I had 10 years to practice, I could never do a triple axel. I needed help."

So basically, when you see Robbie playing Tonya on the big screen, is she actually skating in some of the scenes? Absolutely. But is she really landing jumps and performing her own spins? Not likely.