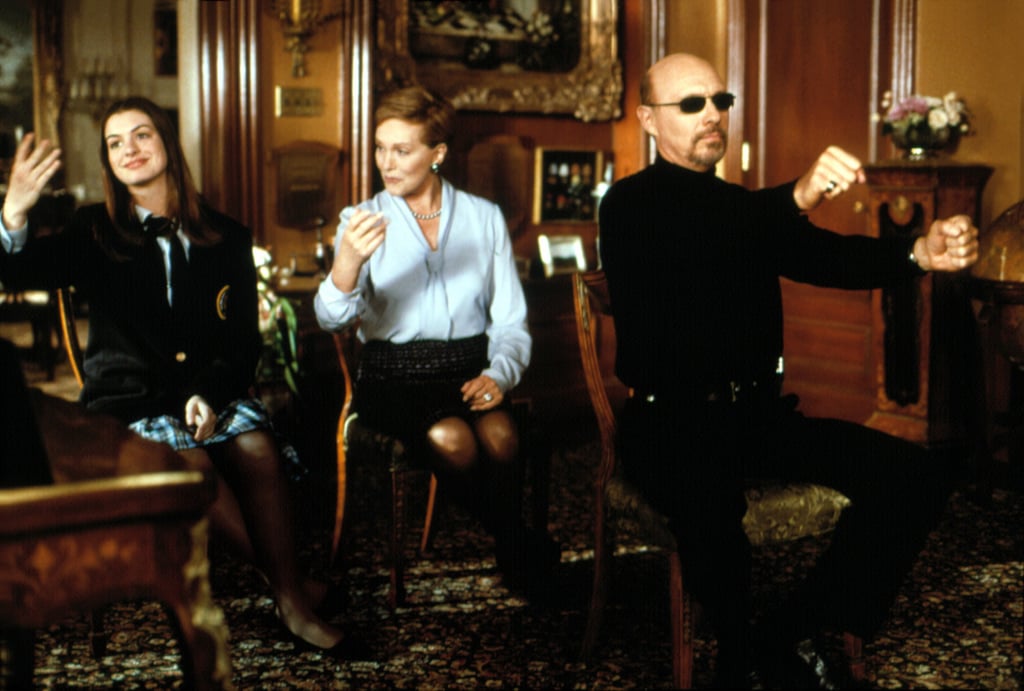 If you're above the age of 20, then chances are not only have you seen The Princess Diaries, but you also deeply identity with Mia Thermopolis on a level that no one but your therapist understands. You probably also think you know everything about the movie that shaped a generation and pushed Anne Hathaway into stardom. Well, apparently The Princess Diaries can still surprise us, as people were thoroughly shocked to learn that late legend Whitney Houston was a producer for the 2001 film.

Yes that's right, Whitney Houston had a hand in bringing the royal family of Genovia back together. Netflix, which recently made The Princess Diaries available for streaming, started the whole business with a tweet on Monday morning. "Excuse me, but I have to call everyone I've ever met and yell at them for not telling me Whitney Houston produced The Princess Diaries," the streaming service tweeted with a screenshot of Houston's producing credit as proof.

Some people were shook to their very core. How could they have missed out on that fact after watching the movie about 1,000 times? Others weren't so surprised, in fact they took the time to enlighten people on the fact that Houston also produced several other well-known projects, including the 1997 classic TV film Rodgers & Hammerstein's Cinderella (which she also starred in as the Fairy Godmother). Naturally people had a lot of thoughts, and we rounded them up so you could enjoy exactly how mind-blown they are.