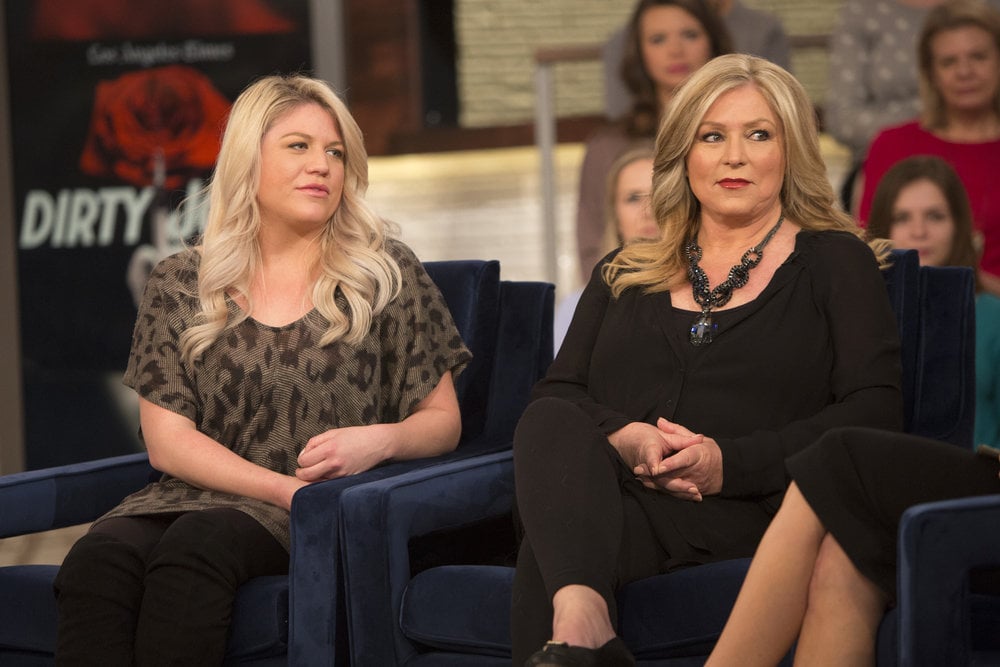 Love, lies, and deceit. Everything you need to craft the perfect true-crime story is encapsulated in the thriller podcast Dirty John. The nail-biting storyline proved to be a hit among fans, with more than 10 million downloads within the first six weeks of its release. And most recently, it's been picked up for TV by Bravo.

But what is the story of Dirty John?

When a successful 59-year-old named Debra Newell (pictured above, with daughter Terra) stumbles upon a handsome and chiseled doctor on a 50s and older dating site, she thinks she has finally found the one. Up until this point, she's been sceptical of the site, unsure if love is still in the cards for her, given her rocky relationship history that led to four prior divorces. But then she meets John.

John Meehan is smooth and debonair, but has a few quirks that prove he isn't perfect (like wearing his scrubs everywhere he goes, even a fancy cancer benefit event with Debra). But most of all, he's serious about being with her and he makes this clear from day one. By the fifth week of dating, they decide to get a beautiful new home together on Balboa Island in Newport Beach. After six months, they choose to elope.

Related:
The Dirty John Series Has Officially Cast Its 2 Leads — Including Dirty John Himself

From the outside looking in, it appears as if the couple is living the fairy tale everyone dreams about. But Debra's family sees otherwise. From the beginning, Debra's daughters Terra and Jacquelyn are sceptical of the seemingly perfect John. If he's a doctor, why are his nails so dirty? Why doesn't he have a car? Prior to moving in with Debra, why was he around so often? Doesn't he have a home of his own? Something is off when it comes to this Prince Charming, and the two girls aren't shy about expressing this.

Though they butt heads with John on multiple occasions, he simply brushes it off, claiming the girls were just jealous of his relationship with their mom. An in-love Debra continues to try to work things out with her lover and her kids, even recruiting the help of a professional, taking the family to see a therapist. But in the end, the tension between John and the girls remains, as their scepticism grows about who the real John is.

Dirty John eventually gets to the bottom of this, and as the story unfolds, listeners find out what's the deal with this mystery man. And as you may have guessed it, Terra and Jacquelyn are on to something. Secrets, manipulation, and even violence plague the Newell household as the wrath of John unravels throughout the podcast. The story is intense and chilling, and you can listen to it here as you prepare for the premiere of the suspenseful anthology on Bravo.