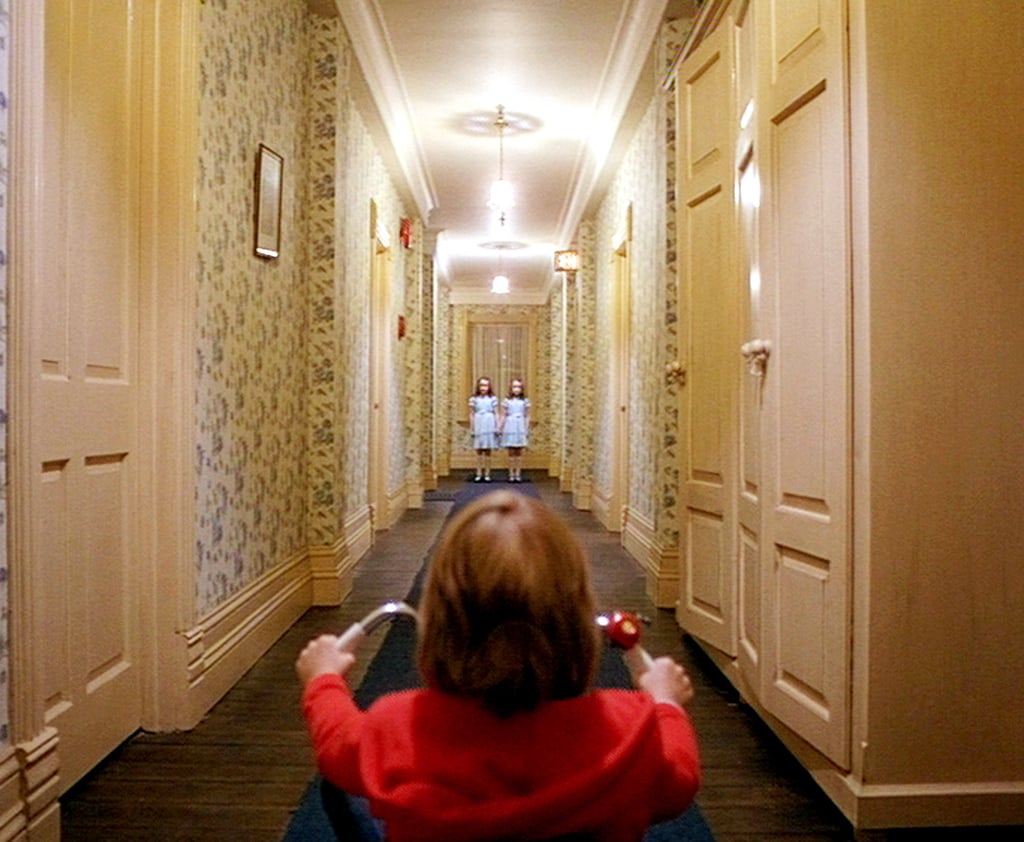 Here's Danny! The Cast For the Shining Sequel, Doctor Sleep, Is Coming Together

Audiences are heading back to the Overlook Hotel. Warner Bros. recently confirmed that it would be adapting Stephen King's Doctor Sleep, the sequel to his hugely successful and very terrifying The Shining. Ewan McGregor will star as Danny Torrance, while Rebecca Ferguson was just recently announced as the villain.

In Doctor Sleep, Danny is still dealing with the aftermath of the events that took place at the Overlook Hotel when he was a child. Now an adult, Danny uses his psychic abilities to comfort patients at a small-town hospice. The plot really picks up, however, with the discovery of a group that preys on young people who also possess psychic powers.

Mike Flanagan is set to direct the project, who previously worked on Gerald's Game, Ouija: Origin of Evil, and Hush. So, yeah, this should be terrifying as hell. Read on to learn about all the actors officially attached to Doctor Sleep.

Related:
A Breakdown of How Castle Rock Connects to the Rest of the Stephen King Universe
Previous Next Start Slideshow
The ShiningStephen KingMovie CastingMovies