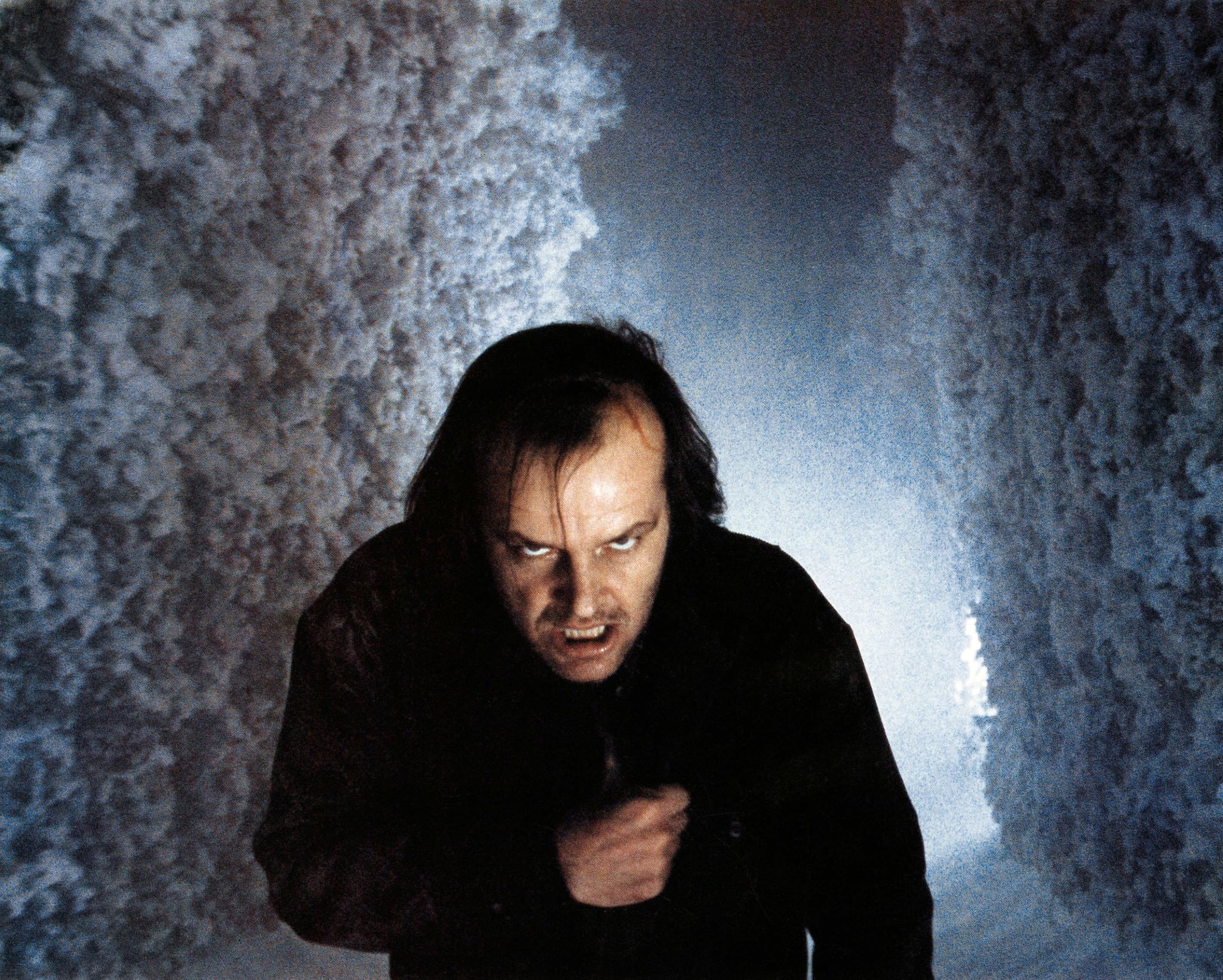 Warner Bros. is moving forward with the film adaptation of The Shining's sequel! Based on the 2013 book Doctor Sleep by Stephen King, the story follows Danny Torrance in his adult life. Obviously, he's still a little shaken up by everything that went down at the Overlook Hotel all those years ago, but he still has his "shine" and he has bigger foes to face in the present day. Having read the book, I can say it's going to be pretty insane to see this one come to life.

The studio has tapped Mike Flanagan to direct the film. Flanagan is best known for the mind-f*ck 2013 film Oculus and Ouija: Origin of Evil. Even more impressively, Flanagan is responsible for the horror movie Hush, which is one of the best chillers I've ever seen on Netflix. And in the Stephen King universe, he also helmed Gerald's Game, which was VERY good and VERY f*cked up. The sequel to The Shining is in good hands.