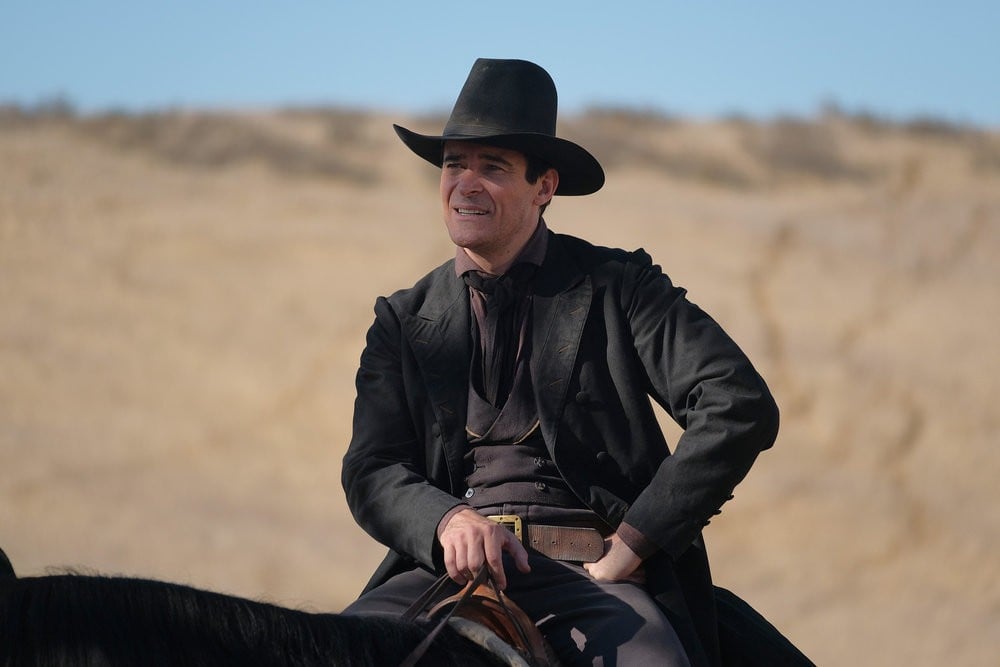 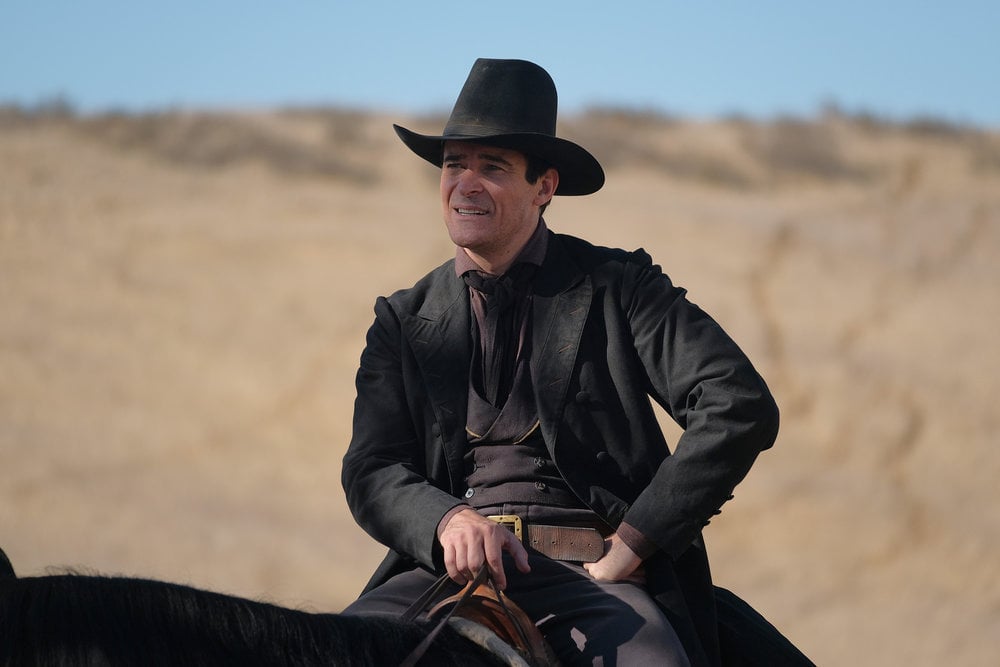 Warning: major spoilers for the Timeless movie ahead.

During the season two finale of Timeless, the Time Team was left with one mission: to save Rufus. While they eventually accomplished their mission during the two-hour movie, it wasn't without a few casualties. After receiving Lucy's journal from the future Lucy and Wyatt, present day Lucy and Wyatt are left to figure out how to change history and get Rufus back. However, once they finally put it together, they realise it comes at a big cost. In order to make sure that Rufus never dies, Wyatt's wife, Jessica, has to be eliminated from the timeline . . . for good.

While Wyatt eventually decides he will be the one to do the job, Flynn makes an interesting point: if he and Lucy end up dying during the mission, who will be left to save the rest of the world from Rittenhouse? And with that thought in mind, Flynn decides to be the hero everyone needs and sacrifice himself instead. After travelling to 2012 and killing Jessica, Flynn begins to feel the side effects of travelling to a timeline where you already exist. Between his excruciating headaches though, he finds the strength to power up the Lifeboat and send it back to 1848 where the Time Team is currently on another mission . . . without him on board. In his final moments, Flynn goes back to his home to see his wife and daughter one last time before he ultimately dies.

Naturally, Flynn's death left fans (including myself) will mixed emotions. While it's devastating to say goodbye to such a complex and interesting character like Flynn, it's also incredibly bittersweet that the character who started off as the biggest villain ends up becoming the biggest hero of all.

Netflix
Meet the Cast of Shadow and Bone, Netflix's Adaptation of Leigh Bardugo's Beloved Books
by Amanda Prahl 13 hours ago

by Monica Sisavat 42 minutes ago