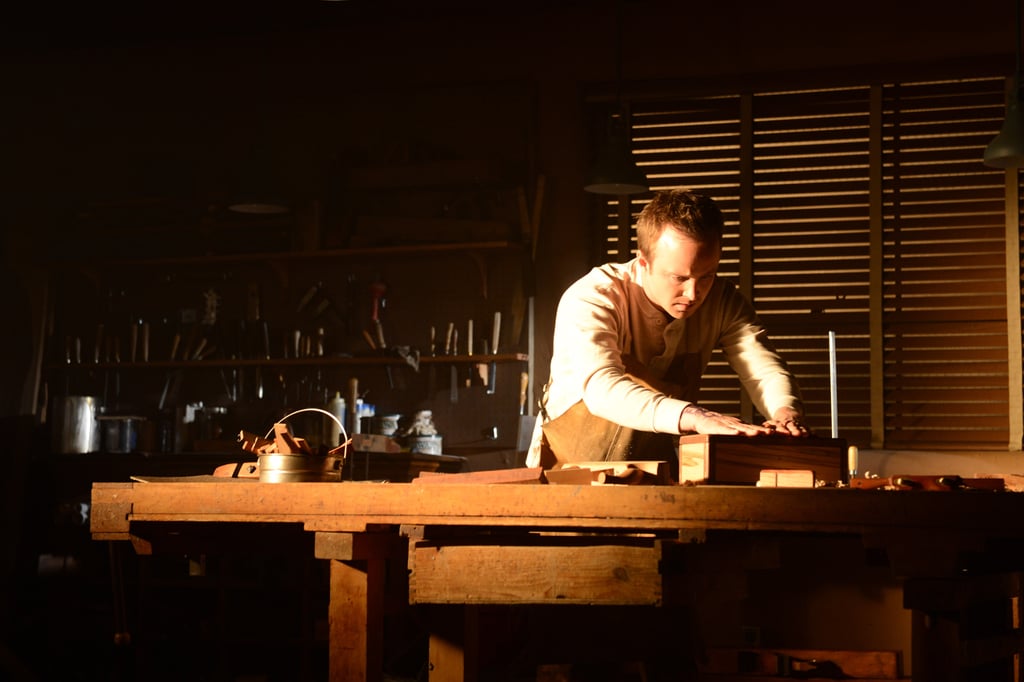 The Cast of El Camino: A Breaking Bad Movie Is Still Under Wraps, but Here's What We Know

Six years after the iconic drama Breaking Bad signed off, the movie sequel El Camino: A Breaking Bad Movie is reuniting the cast — well, some of them. Details about the new movie are being kept tightly under wraps, with only five cast members — including Aaron Paul returning as Jesse Pinkman — confirmed by the production. Very little is known about the plot or the remaining cast, but a handful of rumours have continued to float around. Ahead of the movie's October release date, we're rounding up what we know about the cast: who's definitely in, who might make an appearance, and what they've all been doing over the past several years.