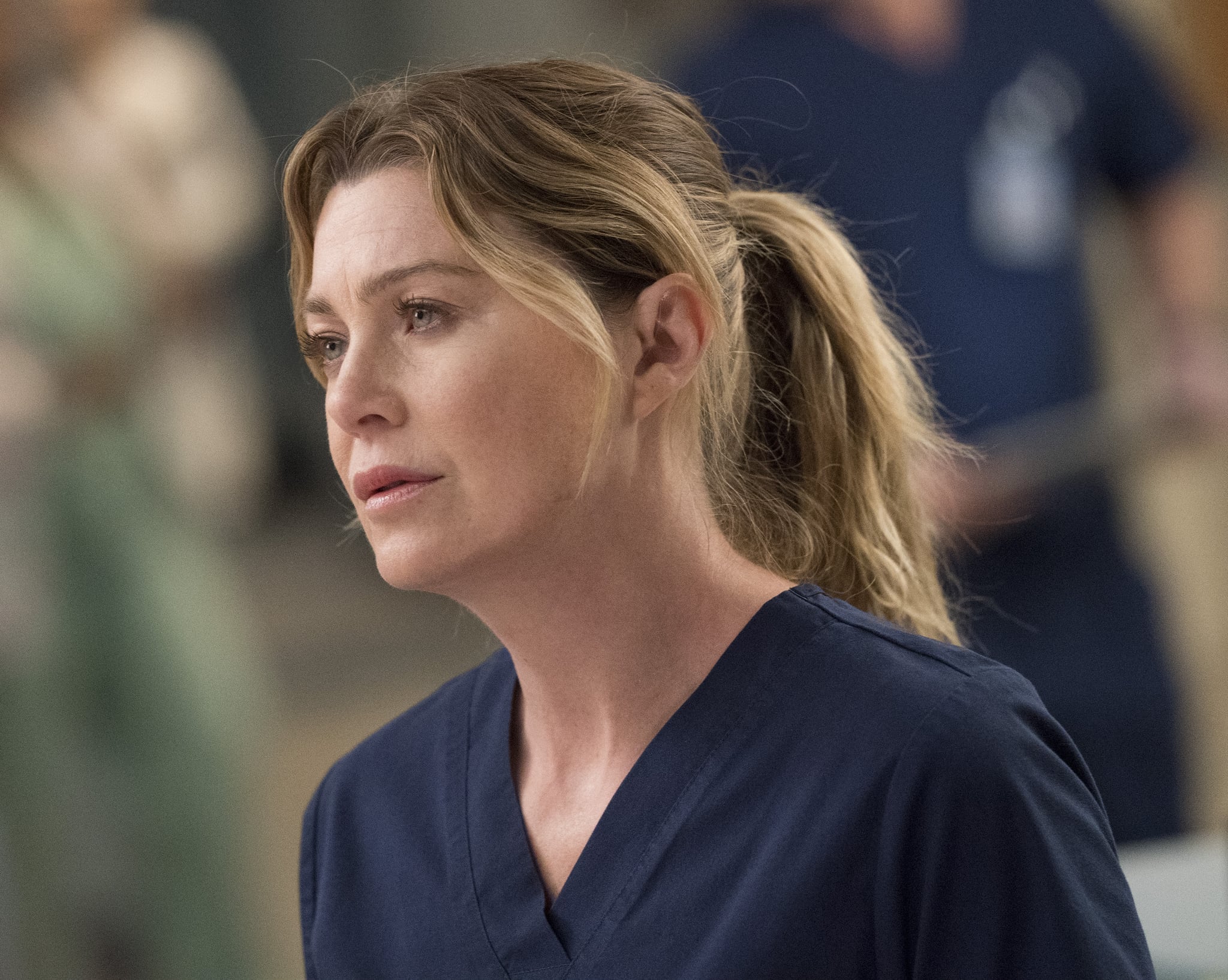 Ellen Pompeo's 15-year road as Meredith Grey on Grey's Anatomy hasn't always been smooth. In a Variety interview with Empire's Taraji P. Henson, Pompeo shed light on the culture surrounding her ABC show's first six seasons — and what she did to change it.

"The first 10 years we had serious culture issues, very bad behaviour, really toxic work environment," Pompeo admitted, after revealing she'd wanted to quit "many" times. "But once I started having kids, it became no longer about me. I need to provide for my family."

"At 40 years old, where am I ever going to get this kind of money? I need to take care of my kids," she continued. "But after Season 10, we had some big shifts in front of the camera, behind the camera."

It became my goal to have an experience there that I could be happy and proud about, because we had so much turmoil for 10 years.

Another necessary change came in the form of Pompeo's paycheck. "[Patrick Dempsey] was being paid almost double what I was in the beginning. He had a television quote. I had never done TV," she said. "'He's done 13 pilots.' Well, none of them have gone. I didn't even realise until we were renegotiating Season 3. No one was offering that up." Pompeo eventually negotiated her contract and famously became one of the highest paid women in TV in 2018.

After Dempsey left Grey's Anatomy in season 11, Pompeo said the studio and network told her "the show could not go on without the male lead," despite Meredith being the titular character. She made it her mission to prove them wrong, and her relationship with showrunner Shonda Rhimes was essential in making that happen.

"It became my goal to have an experience there that I could be happy and proud about, because we had so much turmoil for 10 years. My mission became, this can't be fantastic to the public and a disaster behind the scenes," Pompeo said. "Shonda Rhimes and I decided to rewrite the ending of this story. That's what's kept me."

Rhimes also gave Pompeo the flexibility she needed as the parent of three kids. "She lets us be mothers," Pompeo said of Rhimes. "I don't have to travel. I don't have to go anywhere."

Despite the strides she and Rhimes have made, Pompeo acknowledges she's had to make artistic sacrifices to turn the show's culture around. "I haven't been challenged creatively at all. Every once in a while we do an amazing storyline. But for the last five years, I've had other milestones that we were trying to achieve behind the camera." 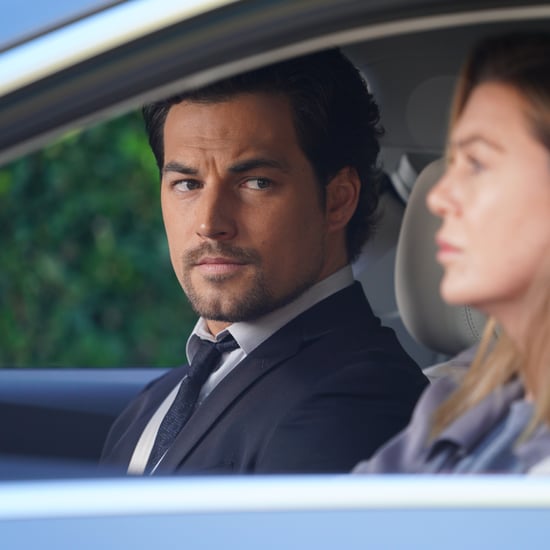