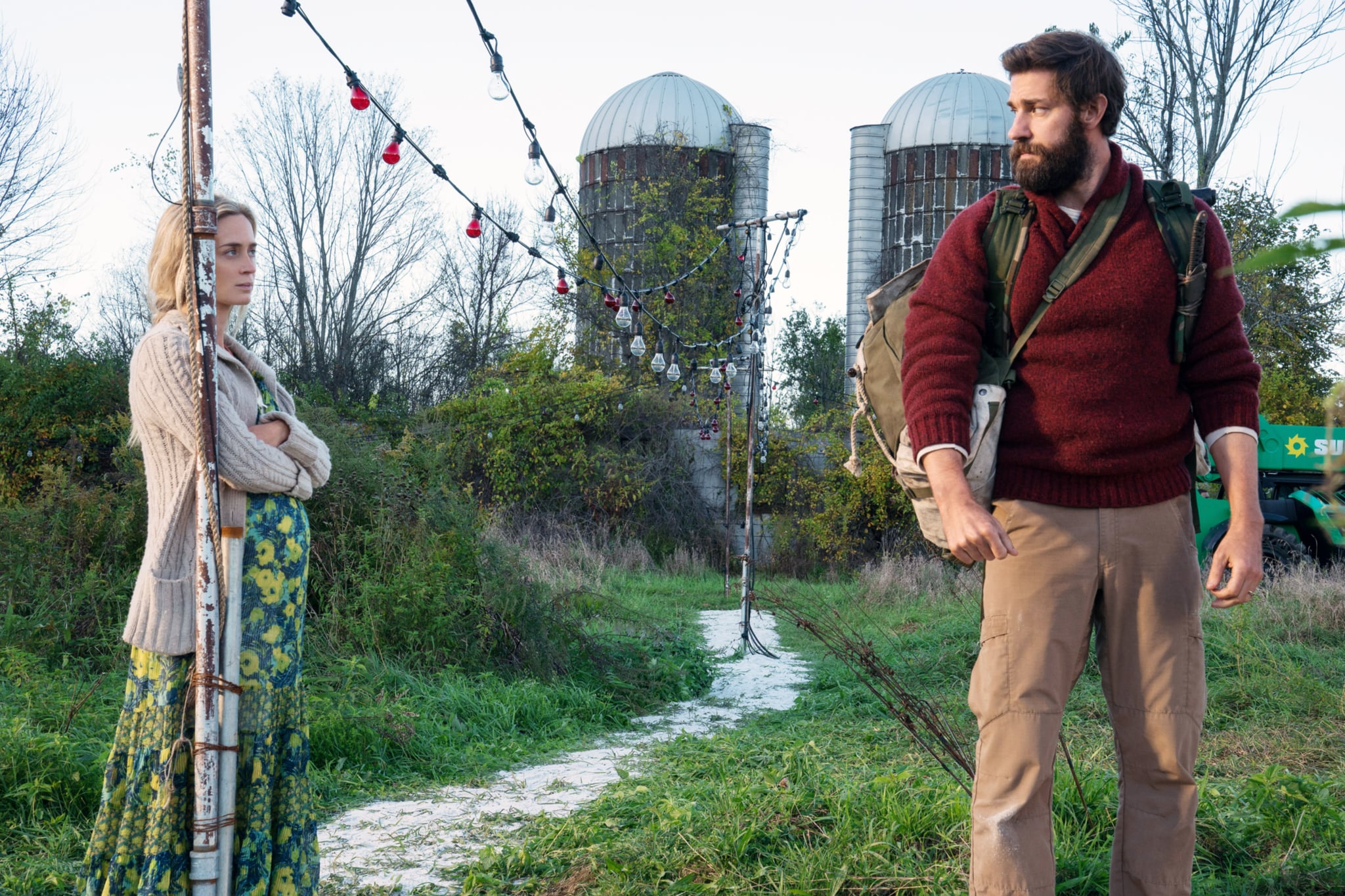 A Quiet Place might be a thrilling horror masterpiece, but at the heart of the film is something much more tender and far simpler than any plot about a deadly alien invasion: the importance of family. This theme no doubt comes across so well thanks to A Quiet Place's stars, John Krasinski — who also directed and co-wrote the film — and real-life wife Emily Blunt. As a pair of beleaguered parents who just want to keep their two children safe from terrifying creatures that hunt them by sound, Blunt and Krasinski's genuine chemistry shines through.

As it turns out, the pair's relationship isn't the only trace of their lives that bleeds into the film. During a press event in March ahead of the movie's release, Blunt revealed that their 4-year-old daughter Hazel actually makes a very small cameo.

Related:
The 8 Most Terrifying Moments From John Krasinski's Horror Masterpiece, A Quiet Place

"I think it was very helpful for us going into this experience with all of our lifetime of memories with our own children, and the backstory of imagining what this family's life must've been like before the horror ensued. It was sort of gut-wrenching to us. Like, 'Imagine if this happened to our family, what would that be like?'" There actually is a shot in the film where you see a grave, and there's a picture of me with our oldest daughter, who was a baby at the time, in the swimming pool. It just makes me so sad because I think that this was their life, this was that family's life before it all went to sh*t. I think we just tried to bring as much of what we want for our children into this film."

Without spoiling anything, the shot Blunt references comes about halfway through the film and is a blink-and-you'll-miss-it moment, so you'll need to keep your eyes peeled. But if you do happen to spot it in the midst of all the nightmarish horror, it ends up adding an especially sweet layer to the scene in question.