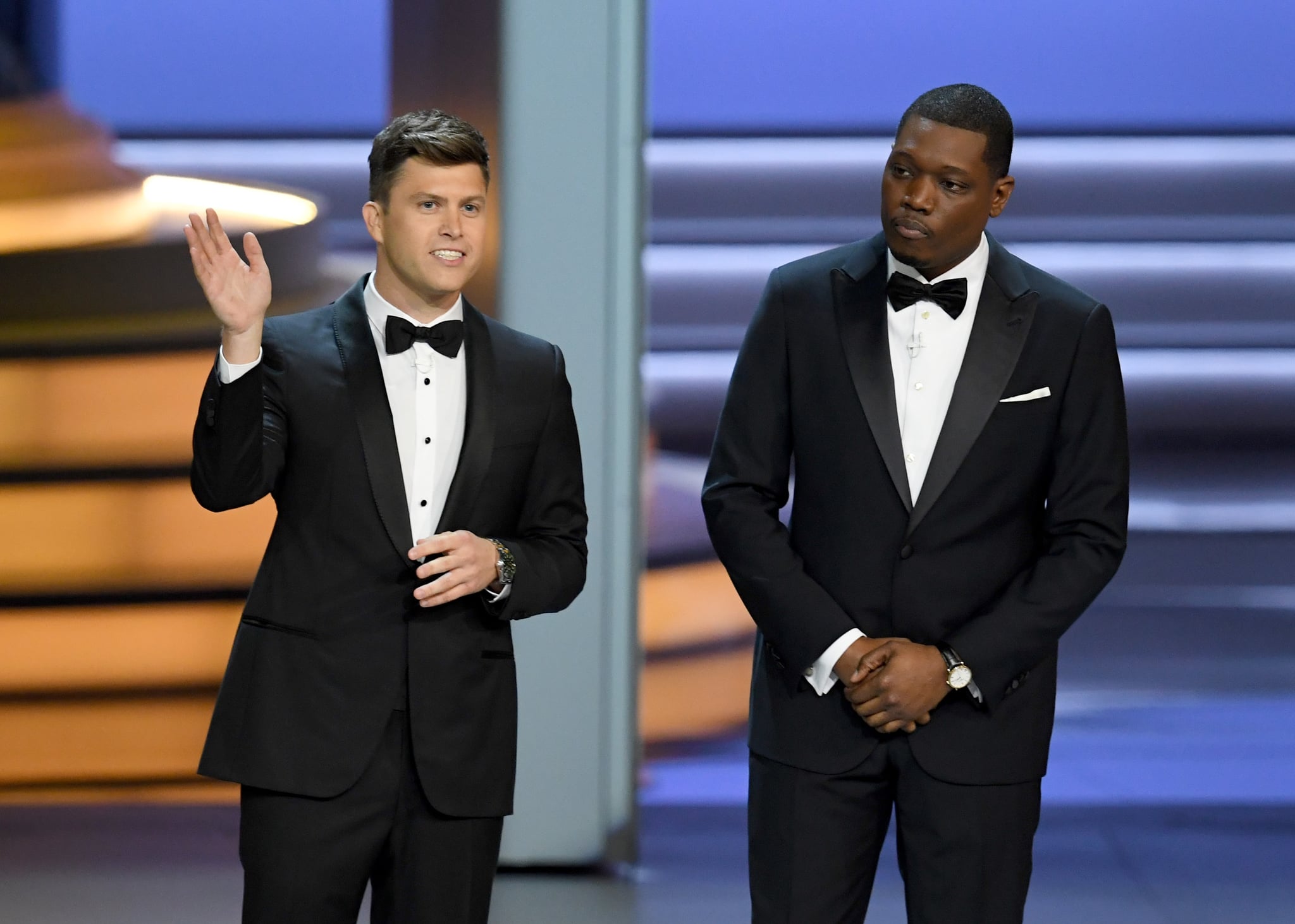 Monday night's Primetime Emmy Awards were full of talked-about moments. From big wins for Game of Thrones and The Marvelous Mrs. Maisel to buzzy acceptance speeches to a real-time proposal on live TV, there was no shortage of big headlines. Despite all this, early ratings for the NBC broadcast were somewhat disappointing. With a 7.4 in the metered market, the broadcast, which was relocated to Monday from its usual Sunday night slot, is on track to hit all-time low numbers and a dip of 10 percent from the 2017 broadcast.

The slipping numbers continued a trend that's been ongoing since 2013, with viewership falling each year over the past five years. Awards shows in general are garnering fewer and fewer viewers than they used to: this year's Oscars ceremony dropped 16 percent from 2017, while the Grammys recorded a 20 percent drop in viewership. With more niche shows getting the lion's share of awards and an increasingly fragmented TV market, it's getting harder and harder to attract large audiences to an Emmys broadcast.

Team GB
They're Coming Home! Team GB's Homecoming Will be Accompanied by an Exclusive Concert on BBC
by Navi Ahluwalia 18 hours ago