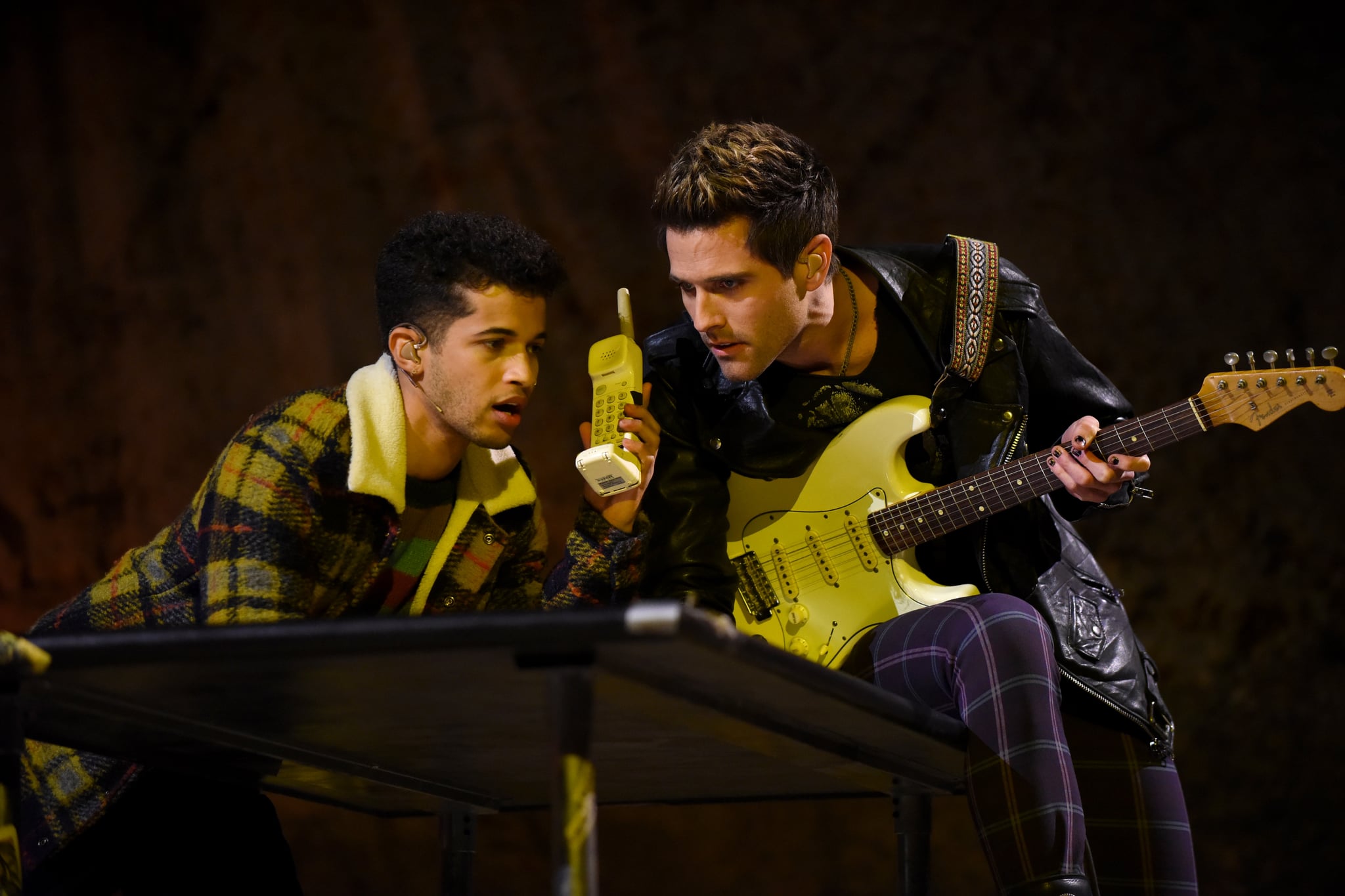 The show must go on! Ahead of Fox's live production of Rent on Sunday night, the cast hit a snag when one of its stars, Brennin Hunt (Roger Davis), suffered an injury during dress rehearsal on Saturday. While it was originally thought to be a twisted ankle, Hunt later confirmed that he actually broke his foot on Instagram.

Unlike actual Broadway shows, Fox doesn't have understudies for its live performances. As a result, the show will air previously recorded footage from its dress rehearsal alongside some live scenes. Yep, that means Rent Live won't entirely be live, after all. However, the cast confirmed that Hunt will be performing live during the show's final act with his cast mates and some of the stars from the original Broadway musical.