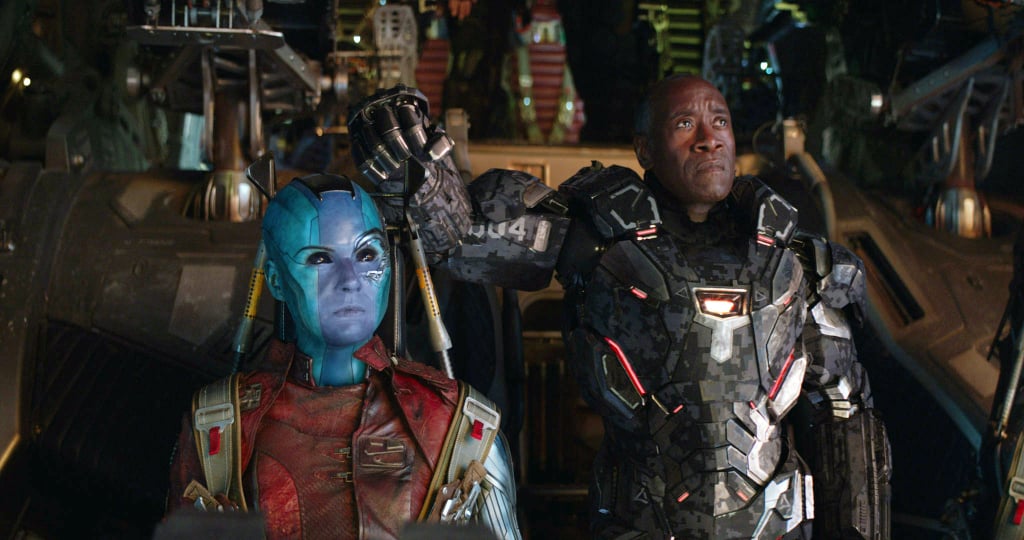 The Internet Is Posting Avengers: Endgame Spoilers Without Context, and They're Actually Hilarious

Warning: OK, you know this post will spoil Avengers: Endgame if you haven't seen it. Some of these don't NEED context!

The wait for the premiere of Avengers: Endgame has been a long and arduous road, but we're here, folks! Marvel's Infinity Saga has finally reached a conclusion, and it's glorious (and, as expected, heartbreaking). But since we're at the height of "spoiler culture" and things can get a little dicey when you're surfing the web so soon after a movie launch, the internet has found a way to make spoilers fun!

Those who have already gotten to see Endgame are posting their best spoilers without context, which are basically random images that correspond with events from the film that make much more sense once you've seen it. But even the least spoilery memes aren't hard to figure out when you think about it, so if you haven't seen Endgame yet, proceed with caution! These memes are hilarious but could potentially ruin your future viewing experience.