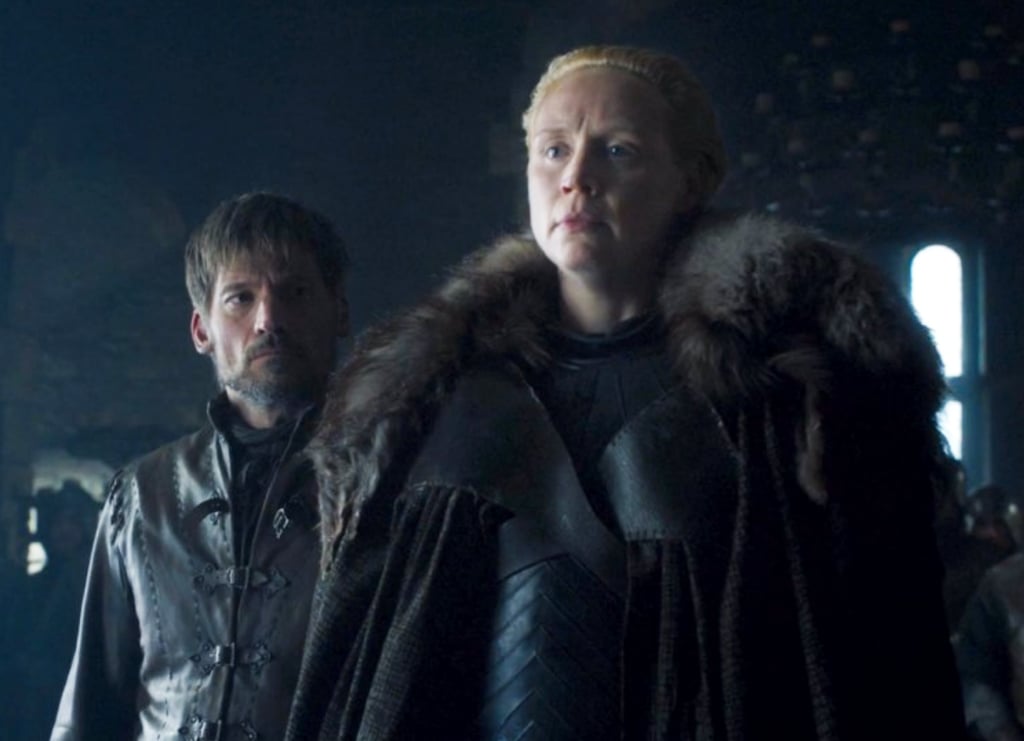 I'm not sure if you've heard, but Jaime Lannister and Ser Brienne of Tarth are the best couple on Game of Thrones . . . oh, what's that you say? That they're not actually a couple? That you'd rather Brienne end up with Tormund? That you weren't reduced to a sniveling puddle of pure emotion after Jaime knighted her? That you aren't quivering with fear that the two of them might not make it past season eight's third episode?! Then, as much as it pains me to say — and as much as I think you clearly need to have your eyes, ears, and soul checked — you definitely shouldn't look at the memes ahead.