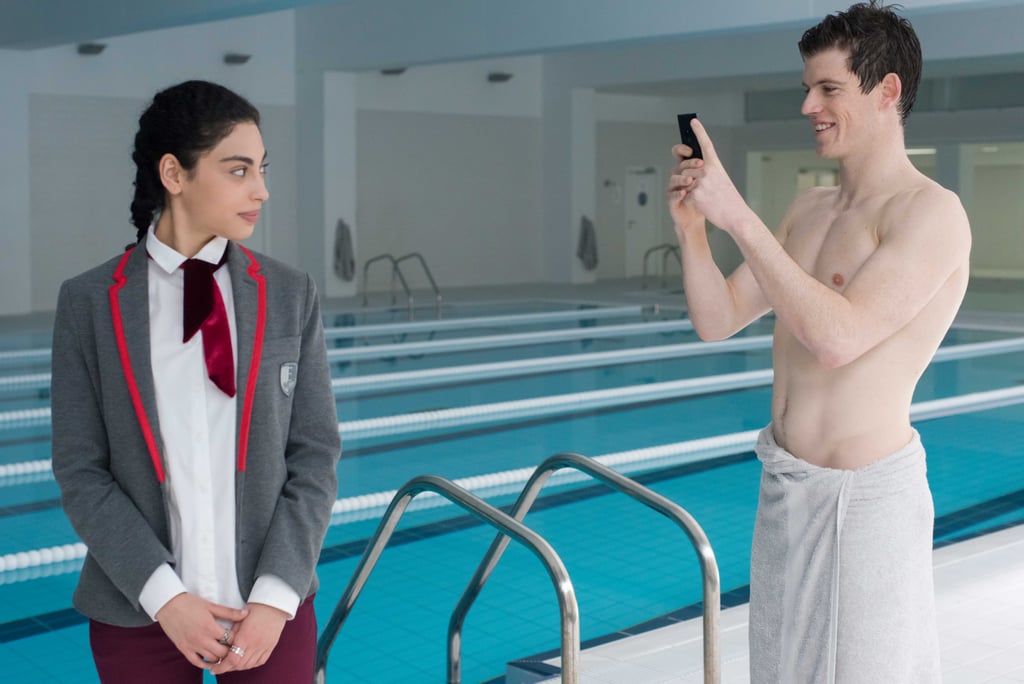 For the past week or so, basically the only thing I've said out loud is something along the lines of, "Have you watched Elite yet?" (To be fair, sometimes I mix it up and say, "You need to watch Elite," too.) Whether it's my Uber driver, my boyfriend, my book club, or my coworkers, I've been on a mission to convert everyone into fans of Netflix's hit Spanish drama.

Although the premise might make it seem like a run-of-the-mill teen soap at first — the story flips between flashbacks at a ritzy private school in Spain where three underprivileged teens have been given a scholarship to attend, as well as the present where a student has been murdered by an unknown killer — Elite stands out even while being reminiscent of shows like Gossip Girl and Skins.

Related:
28 New and Returning Netflix Shows Everyone Will Be Talking About This October

The series boldly tackles issues like racism and discrimination, as well as struggles with sexuality, drug use, classism, and HIV. The camera also doesn't pan away when things get heated; there's quite a bit of nudity during graphic sex scenes, and the partners are diverse. From an interracial gay couple to a throuple — yes, a throuple — Elite makes the most of its place off of network TV.

Warning: Light spoilers for season one of Elite ahead!