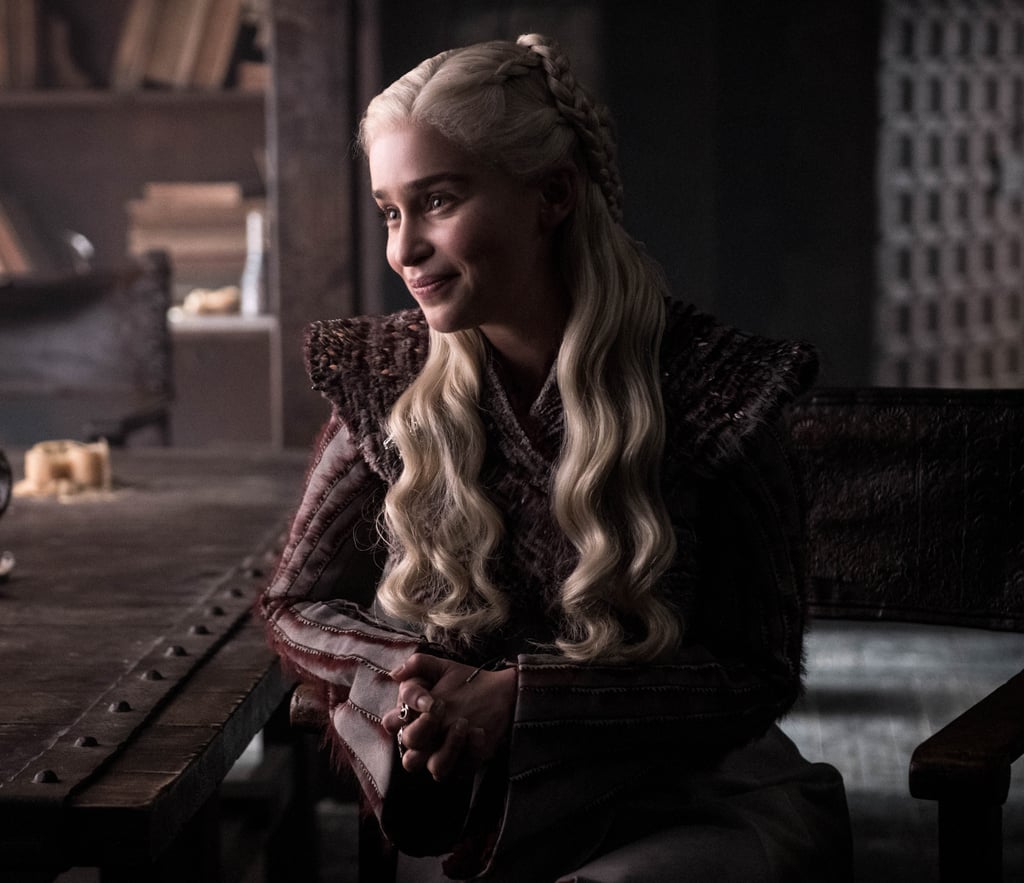 Which Game of Thrones Character Are You? Let's Consult the Zodiac!

Throughout the many seasons of Game of Thrones, we've seen a plethora of incredible characters. If you've been watching since the beginning, you've likely gotten to know the cast pretty well. You've read a million different theories about what will occur in the final episodes as the series draws to close, you've read George R.R. Martin's book series — heck, you've even bought the Game of Thrones Oreos in anticipation of the grand finale. However, as we near the end of the show, do you know which character most closely correlates with your zodiac sign?

We spoke to Kyle Thomas, resident astrologer at Love By Luna, to find out which character related to each of the 12 star signs. Take a look to find your match!

Glow Up
Glow Up: Every Makeup Artist Competing on Season 3 of the BBC Reality Show
by Angela Law 12 hours ago