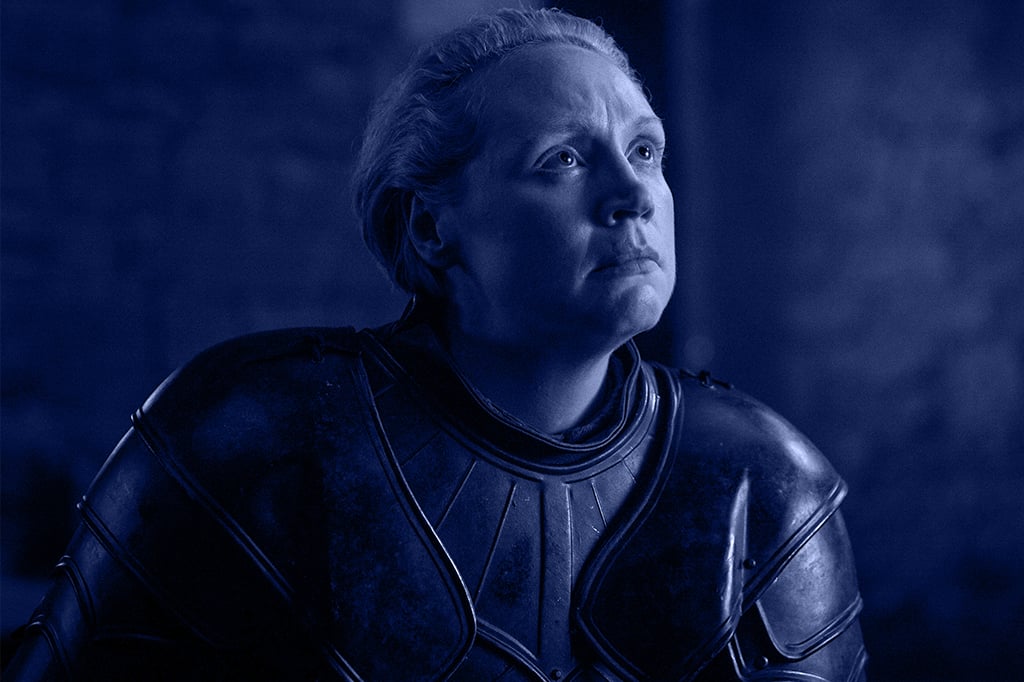 Welcome to Game of Thrones: MVP of the Week, a weekly feature in which we crown the character who stands out most during each episode of season eight. The MVP may have had the most kills, the best monologue, or died the most heroic death. (Hey, we're just covering all our bases!)

Wow, Game of Thrones is really coming for our emotions with no hesitation or regrets! The second episode of season eight is just as packed with tension and feels as the premiere, but this time we get lovely background music as we contemplate the inevitable deaths of our favourite characters. While last week's MVP winner Sansa Stark continues to snatch Southern edges by refusing to back down for the independence of the North, week no. 2's winner earns her title just by being the righteous, ball of goodness that she is.

That's right: Ser Brienne of Tarth is this week's MVP. Of all the characters in Game of Thrones, the newly minted knight is one of the few we can say is genuinely good. Even though the world has treated her like trash because of her height or her disregard of beauty, she's always fought for the innocent and sought justice. And finally, finally, she gets what she deserves — her knighthood. And damn, it feels so good to see.

Keep reading to revel in all that is good from Brienne's screentime in Sunday's episode (and pay your respects to our runner-up)!

Related:
Game of Thrones MVP: 5 Moments From the Season 8 Premiere That Prove Sansa Stark Is a Boss
Previous Next Start Slideshow
Original FeatureGame Of ThronesTV

by Grayson Gilcrease 22 hours ago