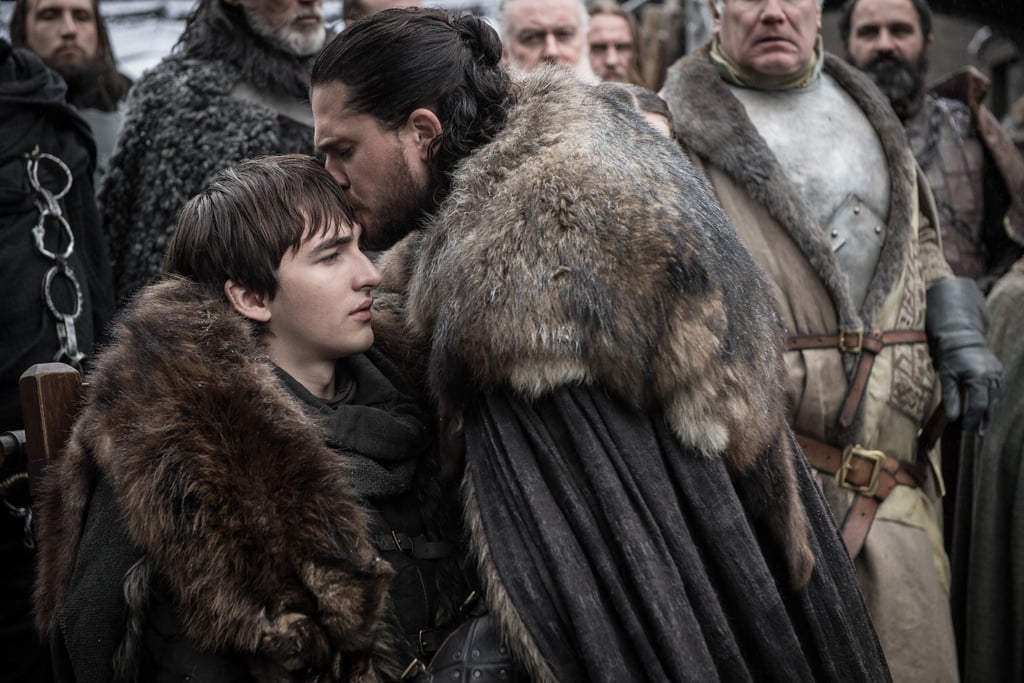 The seventh season of Game of Thrones concluded dramatically, with the Night King blasting through the Wall using a newly undead Viserion. We've had to wait an agonizing two years to learn what happens following the game-changing events of "Beyond the Wall," but when we finally returned to Westeros, it was with a surprisingly subdued season eight premiere that was entirely absent of fiery confrontations. While we're sure we'll get to the shock-and-awe portion of the season soon enough, "Winterfell" seemed more concerned with setting the stage for the show's final act than with action and spectacle, packing its runtime full of first meetings and long-anticipated reunions that ran the gamut from heartfelt and emotional to tense, awkward, and downright hostile. Read on to see how we've ranked every dramatic encounter in "Winterfell," from the most resoundingly *womp womp* to the most emotionally satisfying.

Line of Duty
Line of Duty: From Marcus Thurwell to Steph Corbett's Cash, Episode 5 Is Full of Big Revelations
by Lucy Wigley 6 hours ago

Line of Duty
Who is DCS Patricia Carmichael on Line Of Duty?
by Lucy Wigley 8 hours ago