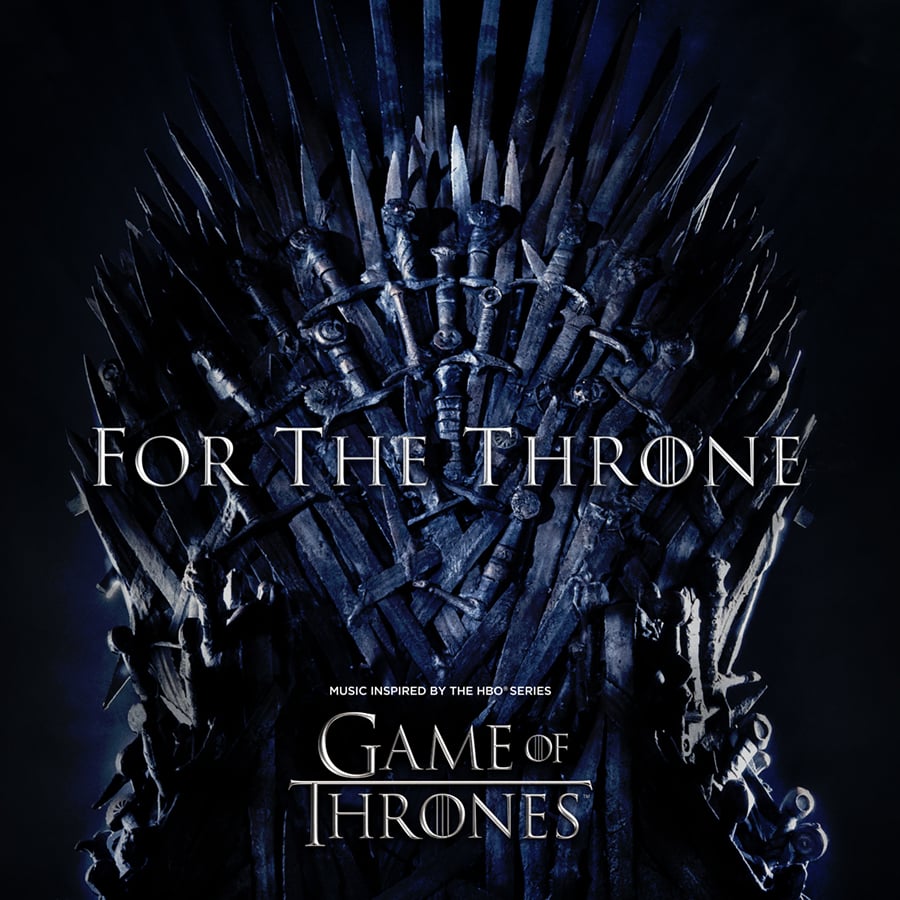 The Game of Thrones score, composed by musical genius Ramin Djawadi, has iconic songs like the show's pounding main theme and the haunting season six finale score, "Light of the Seven." Now the HBO series is getting a whole new set of songs to celebrate the imminent arrival of season eight from artists like SZA, Ellie Goulding, Maren Morris, The Weeknd, and more.

Columbia Records and HBO announced in early April that an album, For The Throne, is on the way. It will include a ton of brand new tracks inspired by the fantasy series, marking the first time HBO has partnered with a major label to curate a soundtrack. We can only pray that a sampling of Daenerys screaming "Dracarys" makes it on to at least one of the songs. (Or, at the very least, we get a Shame Nun Remix of some sort.)

Related:
The Game of Thrones Creators Made a Playlist That Teases How Season 8 Will End

Curious about whose vocals you'll hear on the album? Check them out:

Quite the lineup, eh? For The Throne is available for preorder now since it won't hit shelves until April 26. In the meantime, enjoy the album trailer, ahead.