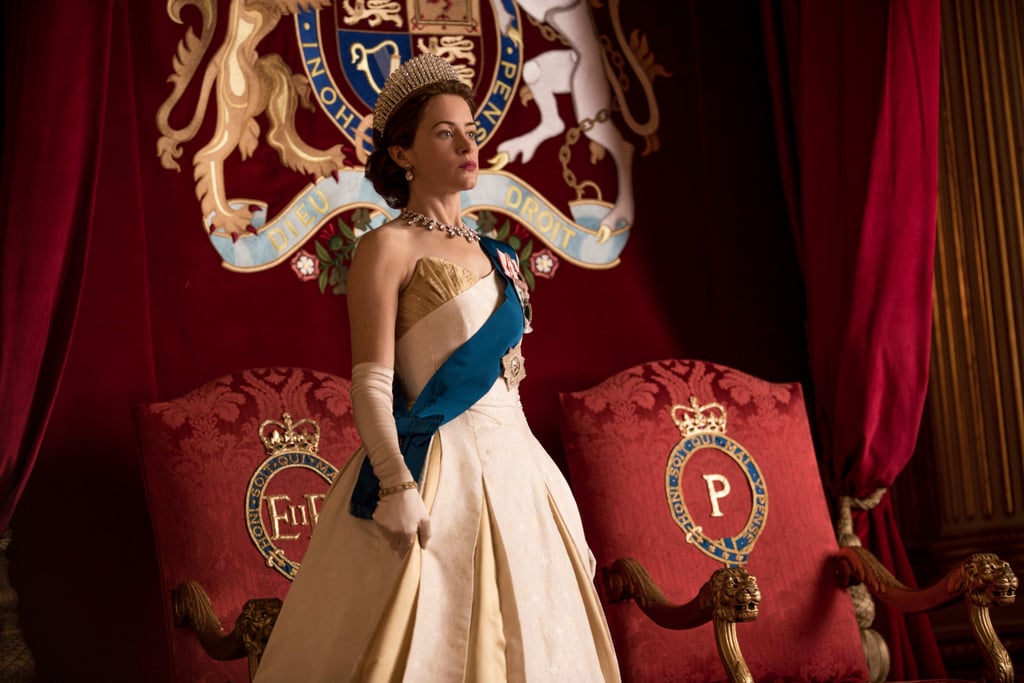 Netflix's The Crown is stunning on every count. From the visuals to the acting, this series about the reign of Queen Elizabeth II has stolen the hearts of royal watchers everywhere. If you know someone who has watched the first four seasons of the show multiple times, has strong feelings about the casting of Elizabeth Debicki as Princess Diana and can't stop daydreaming about Diana's revenge dress, then the gifts on this list are sure to be just what you've been looking for. Whether The Crown fan in your life dreams of holding extravagant dinners in Buckingham Palace or can't stop squealing whenever a corgi appears on screen, there's a gift on this list that will delight their inner royal.