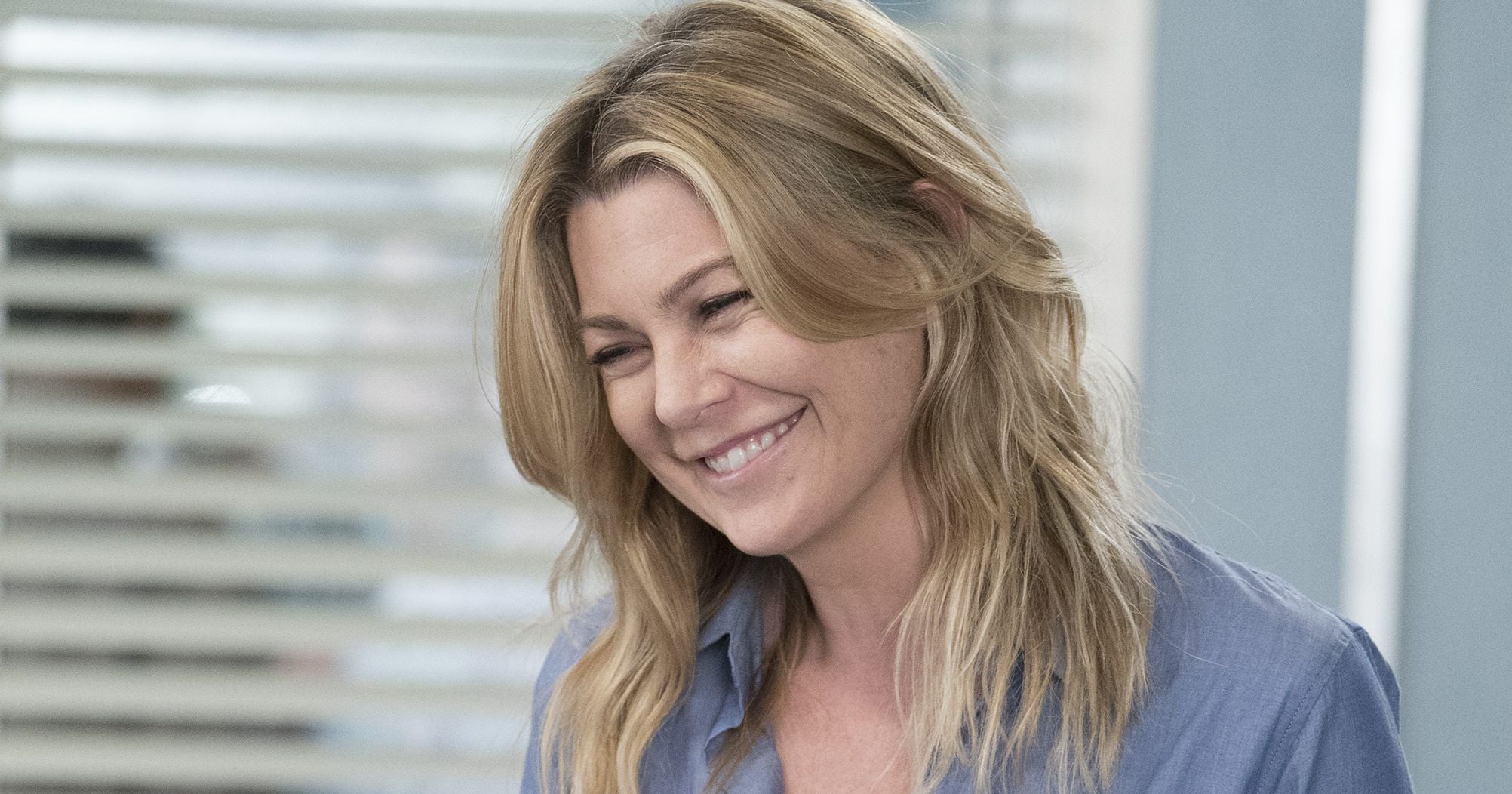 It's official: Grey's Anatomy is coming back for a 15th season! The exciting news was announced late Friday night at a wrap party for the ABC series. According to The Hollywood Reporter, the pickup news makes the hit show ABC's longest-running primetime drama ever, and ties it with ER as TV's longest-running medical drama.

It's been a big week for Shonda Rhimes, whose other #TGIT show Scandal aired its series finale on Thursday. There are still a handful of Grey's episodes left before the 14th season finale; cast members Sarah Drew and Jessica Capshaw are both leaving the show, and star Ellen Pompeo recently hinted at a possible heartbreaking character death.